SA is deploying soldiers to Mozambique.

South Africa will send 1 495 troops to Mozambique, as part of a regional force aimed at quelling an insurgency in the country’s northern Cabo Delgado region, Parliament said on Wednesday.

President Cyril Ramaphosa authorised the force in a 23 July letter to the Speaker of Parliament, Thandi Modise, and the National Council of Province’s chairperson, Amos Masondo.

READ | #UnrestSA likely behind delay of SADC mission to Mozambique

A contingent of the force had already begun arriving in the coastal city of Pemba last week.

On Monday, 296 troops of the Botswana Defence Force left Gaborone to join the standby force in Mozambique.

The size of its contingent and the force’s command structure are indicators of the role South Africa is expected to play in leading the force.

South Africa and Botswana will play key leadership roles in the deployment.

A South African general, believed to be on the ground in Cabo Delgado already, will lead the standby force, alongside a deputy from Botswana.

A South African is also set to be the chief of staff.

Angola will send 20 soldiers, eight of whom are special forces and 10 are crew of an Illyushin IL-76, a transport aircraft. It will cost Angola over R8.5 million, according to the Angolan press agency, Angop.

Angola’s Minister of State Security Francisco Pereira Furtado told his country’s Parliament that the mission in Mozambique is expected to cost about R1.9 billion. All 16 member states will contribute to this fund, as well as send troops to the joint military force.

The Southern African regional force will find 1 000 Rwandan troops already on the ground in Cabo Delgado. 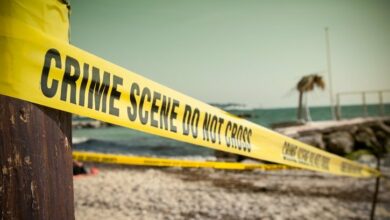 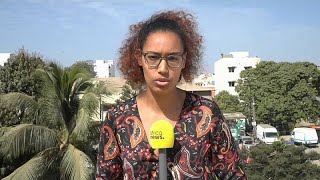