South Africa has eased to level 1 lockdown restrictions, which has given a glimmer of hope to sporting entities that a trickle of fans could make their way back into stadia.

The extent of lost gate takings throughout the sports industry is still unknown, although SA Rugby last year projected R1 billion in losses due to Covid-19, largely due to cancelled competitions and incoming as well as outgoing Springbok tours.

Fans are also waiting with bated breath to see if the British and Irish Lions tour will be staged in South Africa as per tradition but that would require a level of fan access in June and July.

The Proteas played their summer series against Sri Lanka behind closed doors and the same will apply when Pakistan tour here next month.

“To the best of my knowledge, there have been conversations and some of these conversations happen at the ministerial advisory committee and, as you know, there are two of them,” explained Nicolaou, who worked closely with government on SA’s vaccine roll out.

“There is one on vaccines and one on Covid-19. Slim Abdul Karim is the chairperson of the latter and they would advise the [sport] minister (Nathi Mthethwa), while the decisions are taken at the national joint meetings.

“To my knowledge, there have been some rudimentary conversations, but certainly no decisions as I understand it.

“It is an ongoing engagement that needs to happen continuously. The decision that gets taken will have to balance the lives versus livelihoods discussion.

“You would have seen in football where there was an experiment with limited crowds allowed into football matches. The UK hit a second wave and had their own problem with a dominant variant, and they pulled back on that.

“Any decision around crowds will have to balance out the lives versus livelihood along with the economic versus public health debate.”

Momentum is building for a tour staged in the UK, which would be a historical first in the near-century of the famous rugby tour’s existence.

Nicolaou highlighted a looming third coronavirus wave, brought about by the winter months in which the virus thrives, as well as SA’s sluggish vaccine acquisition and roll out.

He said the UK had vaccinated about 22% of its population, while SA lagged well behind that.

BMW i4 Teased Ahead Of Official Debut Tomorrow 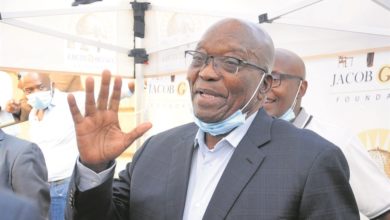 Adriaan Basson | No Mr Zuma, your own lawyer ‘leaked’ your medical letter to the public 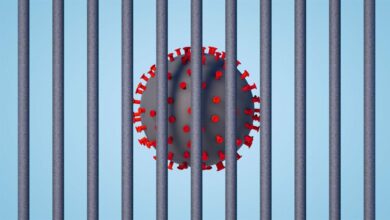 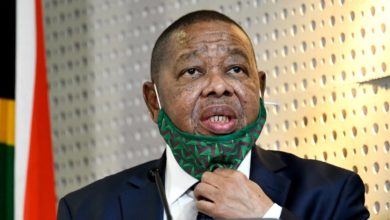