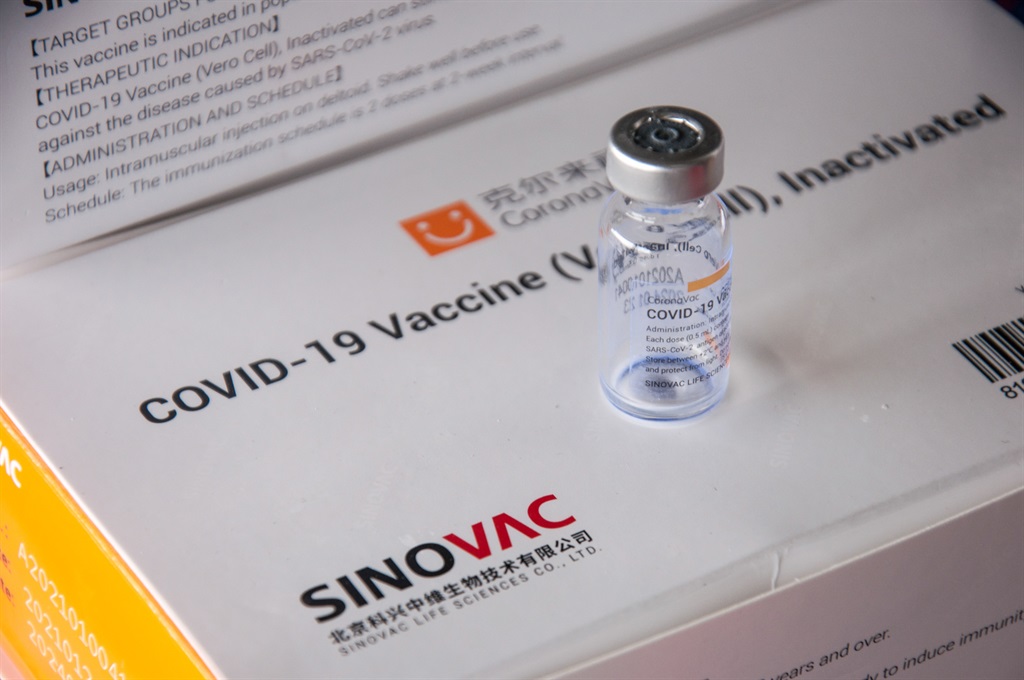 An empty vial of the Sinovac Covid-19 vaccine. (Getty)

Millions of China’s CoronaVac vaccines could reach South Africa soon, if the local health authorities can be convinced of the jab’s efficacy against the local variant.

The Chinese biopharmaceutical company Sinovac Biotech has committed five million doses of its CoronaVac vaccine to South Africa, Anton Arendse, chief operating officer of Numolux, Sinovac’s partner in South Africa, told Business Insider. But he added that there is every intention to bring in more doses of the vaccine.

The vaccine is awaiting emergency use approval from the South African Health Products Regulatory Authority (SAHPRA) which is in the process of evaluating the CoronaVac’s data.

Last month, Sinovac’s partner in Brazil reported “good results” following laboratory tests that measured CoronaVac’s efficacy against the South Africa variant. But no information was released about how effective the vaccine was.

Dr. Sanet Aspinall, clinical research specialist and consultant to Numolux, told Business Insider that the CoronaVac vaccine has been tested on the variant using 30 samples from people who were immunised with the jab.

The laboratory tests showed that in 28 of these samples – or 93% – there was a positive neutralisation result, meaning that antibodies created by the vaccine could neutralise the SA Covid variant.

In people with a high response rate to the vaccine, the vaccine was more effective, but it was less effective in people who had a low response. However, it was still able to neutralise the virus, according to Aspinall.

Sahpra chairperson professor Helen Rees told 702’s The Money Show that CoronaVac’s human trials in various countries (but not South Africa) showed an overall efficacy of 50% against mild Covid, but 90% against severe disease and hospitalisation.

Rees said that number of participants in the CoronaVac trial were smaller than in other trials, with only 13,000 people, and skewed towards younger people and men. Rees said the Sahpra asked Sinovac for data on the vaccine’s efficacy against the South African variant.

Inactivated vaccine technology uses a dead version of the virus but the proteins that are present in the virus are preserved in order to stimulate an immune response.

“CoronaVac is a totally different vaccine. It’s very conventional, and uses old technology used in most of the older vaccines that have been produced like flu, measles and polio vaccines,” Aspinall said.

Other vaccines such as the J&J vaccine use adenovirus vector technology where a part of the gene of the SARS coV-2 spike protein is added to the DNA of the adenovirus which releases the viral DNA into the host cell which stimulates an immune response.

The Pfizer vaccine, for example, is an mRNA virus where a part of the spike protein is introduced into the body which triggers an immune response.

CoronaVac is a two-dose vaccine

Unlike the J&J vaccine, which is a single dosage shot, CoronaVac is administered as a two-dose schedule and the second dose can be given either on day 14 or day 28.

“The two doses that you’re given is to ensure that you’ve got full immune response to the vaccine and coverage; in terms of being covered from Covid infections,” Aspinall said.

South Africa is racing to vaccinate 40 million people by the end the year and kicked off phase one of its vaccine plan, which is focusing on 1.2 million healthcare workers, using the Johnson & Johnson vaccine. Only 194,257 people have been vaccinated since.

The CoronaVac shots would bring to 48 million the number of vaccines South Africa has secured. Apart from Sinovac’s vaccines, the country has secured 43 million doses of vaccines from Johnson & Johnson, Pfizer, and Covax. 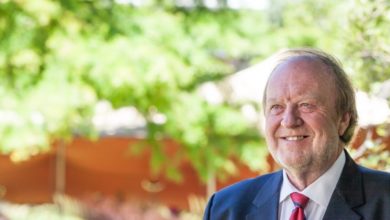