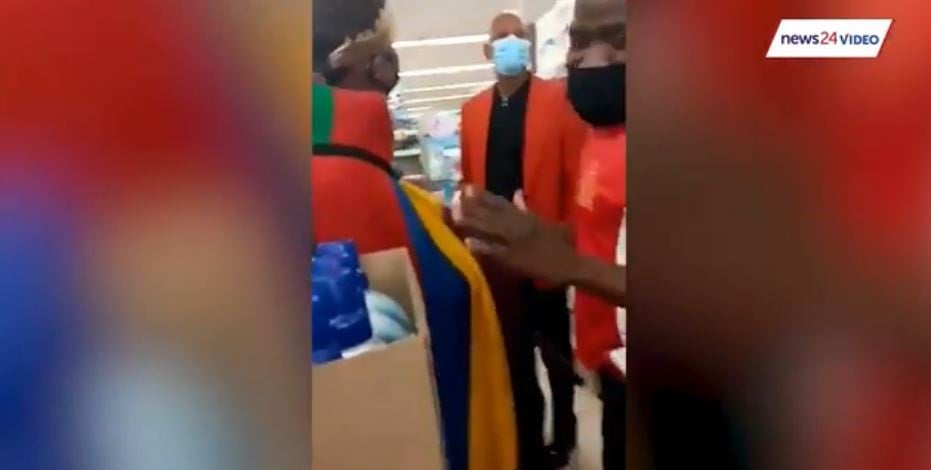 A screenshot of the incident.

SAHRC’s Buang Jones said: “The purpose of the meeting was to solicit input and reviews regarding the incident that transpired two days ago. We gave the leadership the opportunity to tell us how this matter should be resolved. We believe it was the duty of the SAHRC to intervene because this directly affects the rights of individuals that are protected by the constitution.”

There was public outcry after a video went viral on social media this week showing Thando Mahlangu being hounded by the centre manager at the Boulders Shopping Centre, who wanted him to leave a Clicks store because he was “indecently” dressed.

According to Jones, they were expected to meet Mahlangu, but he is currently undergoing counselling.

“We also understand that Mr Mahlangu has been in consultation with an attorney over the matter. As the SAHRC we know the wounds are still fresh but we are keen to engage with all stakeholders on this and come to a solution,” Jones said.

According to the shopping centre, they had received complaints from shoppers regarding Mahlangu as his underwear ‘exposed him’. The centre manager has since been suspended pending an internal investigation.

“We feel our culture is undermined and therefore it affects other ethnic groups. We need to educate the public about our culture because there is a colonel mindset. We raised may issues with the SAHRC about the way our culture is being looked at,” he said. 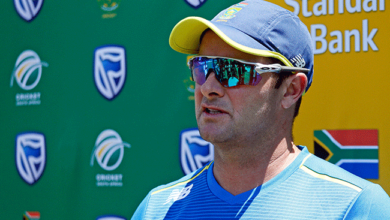 Mark Boucher’s project 2023 restarts in earnest: ‘We want to make the plays’ 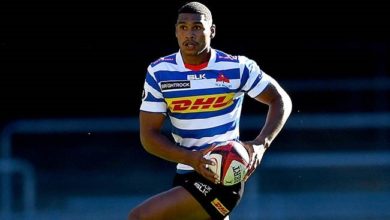 Jake won’t make it awkward when Damian comes to Loftus: ‘I respect his decision’ 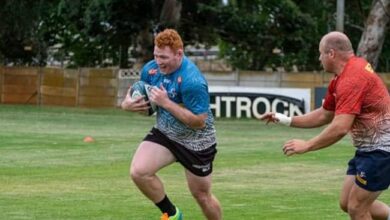