Ryan Reynolds is taking a trip down memory lane.

On March 17, the 44-year-old actor did something he’s never done before—watch Green Lantern.

“I only ever read my parts of the script,” he tweeted, “so this is genuinely exciting for me to watch.”

As fans may recall, Reynolds played the DC Comics character in the 2011 film and acted alongside a star-studded cast, which included Peter Sarsgaard, Angela Bassett, Mark Strong, Tim Robbins and his now-wife Blake Lively. Of course, Reynolds couldn’t resist, once again, playfully trolling the 33-year-old actress, tweeting, “Hey @BlakeLively is in this movie!!” He also showed a picture of the pair—who are parents to daughters James, Inez and Betty—and wrote, “This was not bad foreshadowing for my life as a dad.”

Lively and Reynolds actually met on the set of the film in 2010 but were both in other relationships at the time. Reynolds was married to Scarlett Johansson, and Lively was dating Penn Badgley. “We were buddies then,” Reynolds told Jess Cagle during a 2016 interview with Entertainment Weekly. 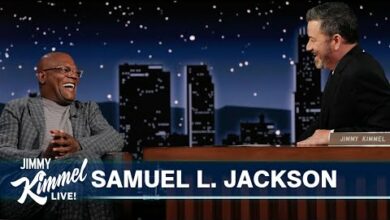 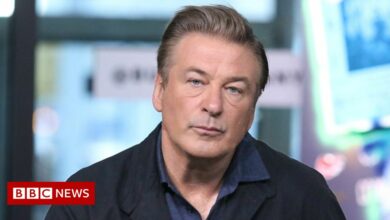 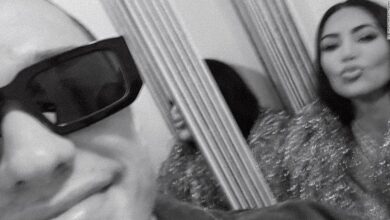