Rwanda killed 14 insurgents in Mozambique in fighting this week, an army spokesperson said on Thursday adding that a Rwandan soldier had sustained a minor injury.

Rwanda has sent a 1 000-strong force to the southern African nation of Mozambique to help it combat an escalating Islamic State-linked insurgency.

The fighting took place between 24 and 28 July in the regions of Mbau and Awase, said Rwandan military spokesperson Ronald Rwivanga.

“We mounted an ambush between Mbau and Awase where we killed two insurgents. And the rest of the fighting took place in Awase. We so far killed 14 insurgents in total,” Rwivanga said.

Almost 800 000 people have been displaced in Cabo Delgado and the fighting has brought a $20 billion natural gas project led by oil giant Total to a halt. 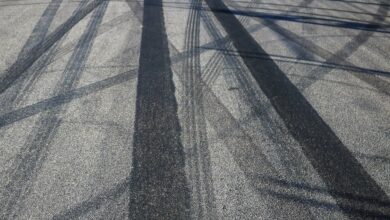 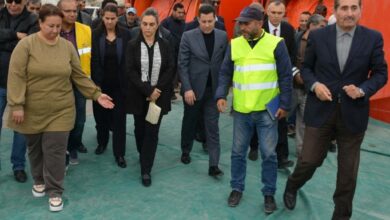