An E145LR readying for takeoff on the KKIA runway.

For Zambia, this means a busy airport with increased traffic flows which in-turn means more airport taxes and activity in the Kenneth Kaunda International Airport, The Business Telegraph reports.

Royal Air Charters has been flying locally yet its strategy started to evolve as disease pandemic effects heightened when there was need to fly into jurisdictions on charter basis to ferry citizens back home. One of these areas was South Africa the worst hit African nation. RAC took the initiative further to introduce permanent flights into Africa’s most industrialized nation, tapping into the demand that initially was serviced by airlines such as South African Airways (SAA) that is since grappling with liquidity and solvency issues. 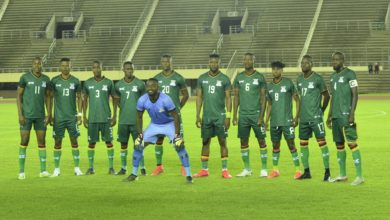 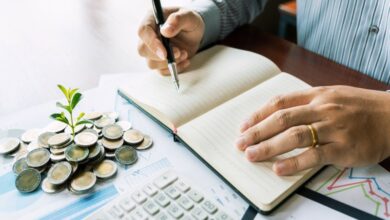 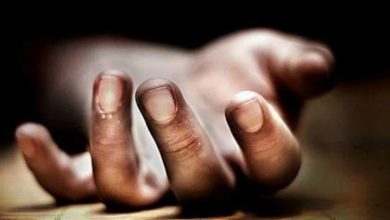