Updated: Robert De Niro has suffered a leg injury while in Oklahoma, Deadline has confirmed. He was there to shoot Martin Scorsese’s Killers of the Flower Moon, but the accident didn’t occur while he was on-set or during production. No details on what happened or the injury’s severity.

Production will reportedly not be delayed.

The Apple Original film is based on a book by David Grann and concerns a series of murders in 1920s Oklahoma. Before De Niro’s injury, it was expected to wrap later this year or early in 2022. The film stars De Niro, Leonardo DiCaprio, Jesse Plemons and Lily Gladstone. 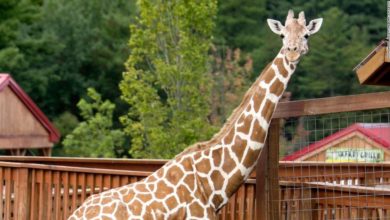 April the Giraffe, who became a worldwide sensation for giving birth in 2017, has died 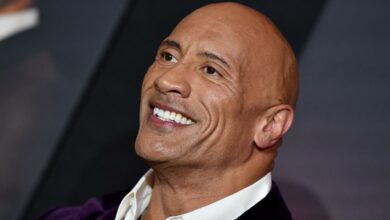 Dwayne Johnson tells us why he pees in water bottles 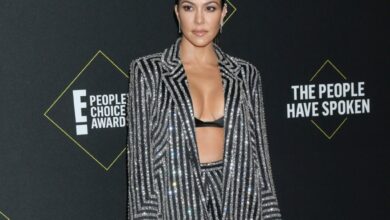