What a fireworks show.

The long July 4th holiday weekend is turning into a box office extravaganza for Hollywood as Minions: The Rise of Gru heads for a huge four-day opening of $127.9 million domestically, according to early estimates. That includes $108.5 million for the three days.

Overseas, the movie will cross $86 million by Sunday for a global booty of $200 million-plus.

Forget about breaking pandemic-era records for a family title; the Illumination and Universal movie will boast one of the top starts ever at the domestic box office for an animated Hollywood tentpole, not adjusted for inflation.

Friday’s haul alone was around $48 million from 4,400 theaters, including a hefty $10.8 million in previews.

The movie’s performance is significant in that it confirms that parents and younger kids are ready to return to the multiplex in droves. Throughout the pandemic, animated films have been considered a challenged genre. It didn’t help when Pixar and Disney’s Toy Story spinoff Lightyear opened to a tepid $51 million last month before falling off steeply in its sophomore outing (still, Lightyear achieved a milestone on Friday when jumping the $100 million mark domestically on Friday).

Until now, Paramount’s Sonic the Hedgehog 2, a live-action/CGI hybrid, held the record for the biggest opening of the pandemic era for a PG family release with $72 million.

In regards to Hollywood’s biggest July 4th openings, 2011’s Transformers: Dark of the Moon earned $115.9 million for the same four-day holiday weekend, followed by Spider-Man 2 ($115.8 million) and 2017’s Despicable Me 3 ($99 million). If estimates hold, Minions 2 will easily rank as No. 1. Some consider Spider-Man: Homecoming a July 4th entry, since the holiday fell mid-week in 2017, but it isn’t an apples-to-apples comparison (Homecoming debuted over the July 7-9 weekend to $117 million domestically).

Another milestone moment: overall revenue for the weekend will actually come in ahead of the same frame in 2019 as the box office recovery continues to gain momentum. Holdovers — and especially Top Gun: Maverick — are also a contributing factor to the boon.

The Rise of Gru is a sequel to 2015’s Minions and is the fifth entry in the Despicable Me franchise, which is the top-grossing animated series in history, not adjusted for inflation.

Heading into the weekend, tracking suggested that Minions 2 would open in the $70 million to $80 million range for the four-day holiday, but some believed it would do more. If going by the four-day number, the film will hold the record for a franchise-best opening. But if going by the three days, it will come in slightly behind Minions ($115.7 million).

Audiences bestowed Minions: The Rise of Gru with an A CinemaScore and strong exits.

Top Gun 2 continues to boom more than a month after first flying into theaters and looks to benefit from the patriotic holiday. The pic fell a scant 14 percent from last weekend to $25.5 million for the three days. For the four days, it should earn an estimated $32.5 million as it heads for the $600 million mark domestically after finishing Monday with an expected $571 million.

Elvis fell to No. 3 in its second weekend with an estimated three-day gross of $18.5 million and $23.7 million for the four, putting the biopic’s domestic total at $72 million.

Jurassic World Dominion and The Black Phone will round out the top five, giving Universal three of the top five spots.

Lightyear came in No. 6 in its third weekend with an estimated $6.6 million for the three days and $8.1 million for the four. Through Sunday, the Pixar movie has earned $105.4 million domestically and $82.2 million overseas for a global cume of $187.6 million.

Other than Minions 2, the only other new nationwide offering over July 4th was Bleecker Street’s period drama Mr. Malcolm’s List, which opened in seventh place with an estimated $851,000 for the three days and $1 million for the four. 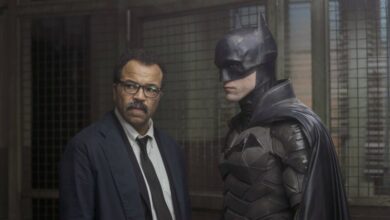 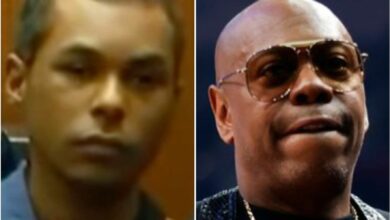 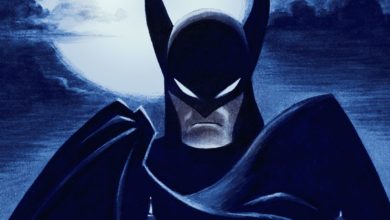