At least 249 rhinos were killed in the first six months of this year in South Africa, Environment Minister Barbara Creecy said on Saturday, partly pushed by the easing of lockdown curbs that increased the movement of poachers.

South Africa is home to nearly 80% of the world’s rhinos but their horns are prized in traditional medicine in Asia, and poachers have continued to mount an onslaught on the species.

The figure represents 83 more rhino killings compared with the same period in 2020.

The bulk of the slaughter happened at the famed Kruger National Park where 132 rhinos were killed.

“From January to the end of June 2021, 249 rhino have been poached for their horn in South Africa,” said Creecy in a statement.

She added lifting the stringent lockdown “appears to have seen an increase in rhino poaching in the first six months of 2021”, with noticeable increased poacher pressure in Limpopo, Mpumalanga and the Free State where a large number of private rhino reserves are found.

The department said it was monitoring the increased pressure seen at private rhino reserves as they played a significant role in rhino protection.

Rhinos are killed for their horns, highly prized across Asia for traditional and medicinal purposes.

The trade is lucrative and thousands of rhinos have been poached in South Africa over the past decade.

Billie Eilish addresses internet trolls: 'They would never say that to you in real life' 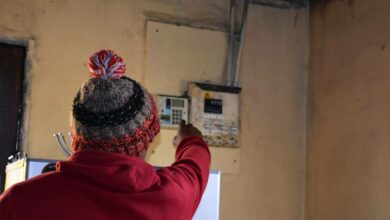 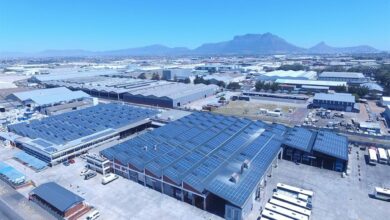 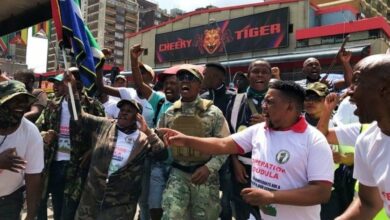 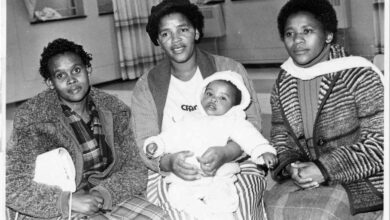