The NSW government is set to rake in record levels of revenue from speed camera fines after it collected more cash in February than it did during the entirety of the last financial year.

More than $6 million in revenue from mobile speed camera fines was gathered in February, leapfrogging the $5,743,994 worth of fines handed out last financial year.

The number of fines handed out in February were fifteen times more than for the same month last year, up to 27,985 from 1859.

But February’s record is expected to be broken with the state government to nearly triple the number of hours that speed cameras operate – from 7000 to 20,000 hours each month.

“We have never collected this much money from NSW drivers,” Mr Graham said.

“We support these cameras, but we would like to see warning signs in place.

“Some of this money should immediately flow back in to driver education.”

In February Mr Graham described the system as a “cash grab on a grand scale”.

More than $3.4m in mobile speed camera fines were also issued during the month of January, a staggering increase on the $382,000 that were handed out in January 2020.

That is likely a direct of result of warning signs for the cameras being phased out, which began in December.

Warning signs were located 250m before and 50m after each mobile speed camera, giving motorists an opportunity to check their speed.

These changes were spurred by the tragic deaths of four children at Oatlands early last year, after an intoxicated driver mounted the footpath.

Mr Constance said the changes were about shifting culture and behaviour.

“We want to make a difference,” he said.

“We can’t keep doing what we’re doing, year in, year out, knowing the impact it has on families, loved ones, children and our community.” 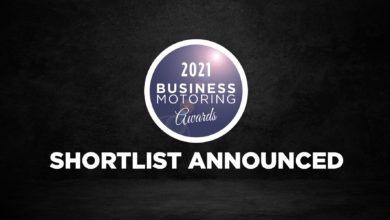 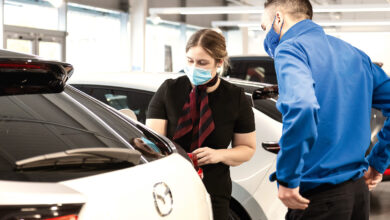 Agents of change: how car buying is changing

Motoring review: Cupra takes its own Seat at the table