Police at a crime scene in Grassy Park.

An international research team estimates that almost 40 people were killed in just seven months in one Cape Town area.

Research by the Global Initiative Against Transnational Organised Crime found that 38 people were killed between 24 October 2021 and 17 May 2022, mostly related to gang violence, in the suburb of Grassy Park.

A senior analyst, Julia Stanyard, said the elevated gang violence was, in part, due to retribution killings among “warring gangs”, who “jostle for control of territory for local drug sales, often assassinating rivals in drive-by shootings”.

Get 14 days free to read all our investigative and in-depth journalism. Thereafter you will be billed R75 per month. You can cancel anytime and if you cancel within 14 days you won’t be billed. 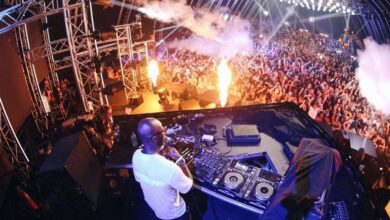 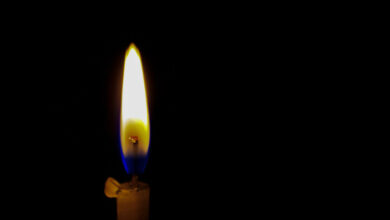 ‘Eskom mess is not only from ANC but from corporate too, don’t point fingers’ 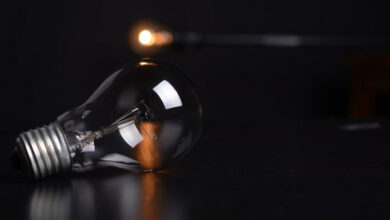 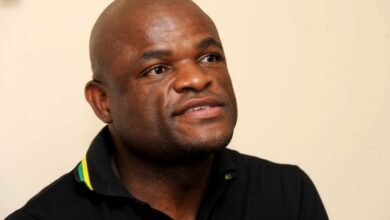 Zamani Saul blasts ‘faceless people’ out to taint his name