• Fans of the three-diamond brand will be thrilled with details in its latest corporate report.
• Amidst all the numbers, Mitsubishi’s management let slip that Ralliart was making a comeback.
• And that means more exciting product and upgrades, for Mitsubishi brand fans, in future.
• For more motoring stories, go to Wheels24.

Despite the push for increased electrification, Mitsubishi has made an announcement that will thrill legacy fans of the brand.

Although Mitsubishi does not market any performance derivates at the moment, the Japanese brand has a rich heritage in go-faster cars and off-road vehicles.

The Mitsubishi Evo range stalked supercars for a decade and a half (1992-2016), establishing an incredible reputation.

Ironically, Mitsubishi helped establish the market for 2.0-litre turbocharged compact cars, with four-wheel drive, but eventually ceded much of that segmentation to Audi, AMG, and BMW.

Bringing back the Mitsubishi-ness A Subtle series of paragraphs in the company’s official financial results confirmed it’s reviving its performance car offering. Mitsubishi will soon be offering Ralliart options again.

Mitsubishi has not divulged precisely what its Ralliart revival will constitute, but it has broadly mentioned a new product under the sub-brand. There will also be a return to motorsport, which was integral in establishing the Ralliart legend.

Does this mean a new version of the Lancer Evo? Probably not. The model range most associated with Ralliart was discontinued in 2017, and Mitsubishi is not going to build a new sedan platform.

Would you like to see Mitsubishi make a comeback with Raillart products? Or, have you ever owned an Evo you’d like to tell us about and have featured on Wheels24? Please email us or use the comments section below. 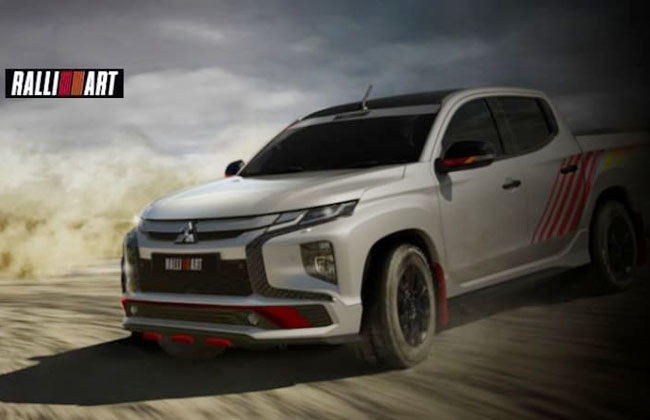 The risk is that Mitsubishi could simply apply Ralliart branding to a variety of its vehicles, without any technical upgrades. This would undo the proud legacy established by those fabled Lancer Evos, but only time will tell.

It appears that Mitsubishi will be offering a range of Ralliart accessories, at first. This will, in all likelihood, be spoiler and splitter kits, with mild suspension upgrades and some trim.

A terrific chance for Triton

The one current Mitsubishi platform that could be converted into a very interesting Ralliart variant, is Triton.

With the success that Ford and Toyota have achieved with their special edition double-cab bakkies, Mitsubishi must be planning a Ralliart Triton of some configuration.

With Pajero production effectively done, and now Lancer in the line-up, the Ralliart revival lacks Dakar or WRC applicability. But with Triton, Mitsubishi could do something exciting.

Although the current Triton already has a meaningful design presence, some Ralliart accessories could turn it into something even more desirable with its distinctive front styling.

The demand for accessorised bakkies had not tapered at all. With each limited edition Hilux or Ranger, the market reacts with unanimous approval. This proves that Mitsubishi can risk a more daring version of the Triton without having to worry about competing with Ranger or Hilux, as the market for special edition double-cabs remains very strong.

Trick double-cab bakkies have been an enormous profit opportunity over the last few years. And Mitsubishi might be late to the game, but the Ralliart revival gives them a chance to make something more of Triton.

Fiat to sell only electric cars 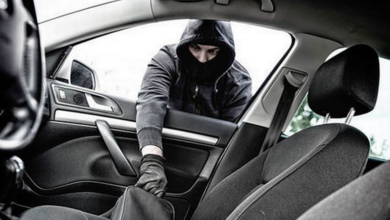 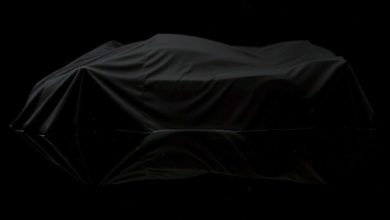