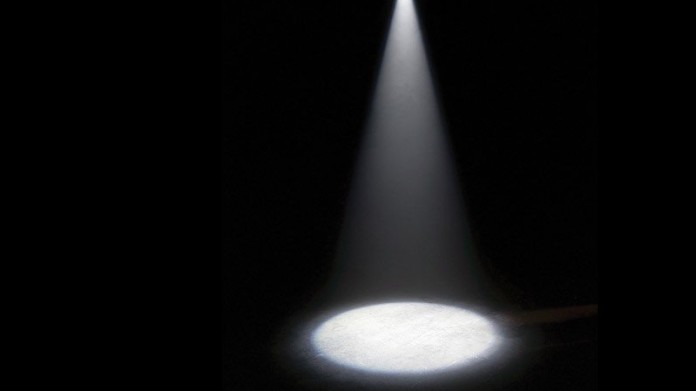 A REPORT by Bloomberg News has raised questions over who stands to benefit from Kuvimba Mining House, a company established to resurrect gold and chrome mines in Zimbabwe, as well as help develop a new platinum group metal (PGM) mine.

The newswire said that until at least the end of 2020, the company was connected to  Kudakwashe Tagwirei, a Zimbabwean businessman and presidential adviser who was sanctioned for corruption by the US last year.

Bloomberg News said in its article that Kuvimba Mining House had a role in Zimbabwe president Emmerson Mnangagwa’s plans to resuscitate the country’s mining economy. It noted that previous efforts to drive economic renewal were foiled by corrupt activities.

Efforts to establish whether Kuvimba’s assets were purchased by the Zimbabwean government from Tagwirei – as claimed – were not successful, said Bloomberg News.

David Brown, CEO of Kuvimba Mining House, told Bloomberg News he wasn’t aware that Tagwirei had an interest in Sotic – the company that owned some of the largest assets now claimed by Kuvimba, including major platinum and gold mines.

Sotic is backed in part by Almas Global Opportunity Fund SPC, an investment firm registered in the Cayman Islands. It’s owned by Almas Capital, a company that is in turn owned by a businessman called Amardeep Sharma.

Brown said he hadn’t been hired by Tagwirei to run Sotic and now Kuvimba. He declined to name Kuvimba’s private shareholders – but denied that Tagwirei owns any of it. Brown told Miningmx in February that: “He (Tagwirei) is absolutely not connected with us”.

Bloomberg News said questions of ultimate ownership might have an influence over Kuvimba Mining House’s efforts to raise capital for its mining plans. Brown told Miningmx in February that Kuvimba could be spun off and listed separately, possibly on the Victoria Falls Stock Exchange. 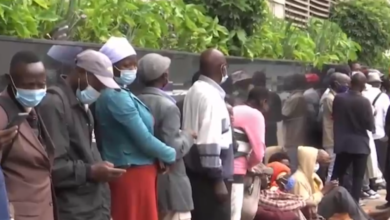 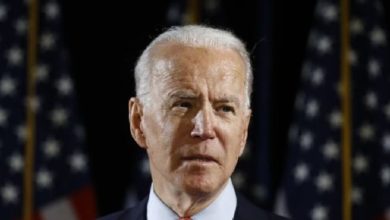