Candles and photographs of the late Anton Hammerl at his memorial service on 2 July 2011.

A decade after South African photojournalist Anton Hammerl was killed in Libya, the South African National Editors’ Forum (Sanef) and the African Editors Forum (Taef) have thrown their support behind international calls for justice.

“[Sanef and Taef] join the media fraternity around the world in calling for justice for photojournalist Anton Hammerl who was killed ten years ago… while covering the conflict in Libya. We note the international efforts aimed at renewing the fight for justice for Anton ten years on,” the organisations said in a statement.

Hammerl, 41, was killed on 5 April 2011 while covering the conflict in Libya. His remains have never been located, and there has been no investigation into the circumstances of his death. At the time, his family was falsely led to believe by the Libyan authorities that he was alive and well, for more than six weeks.

Hammerl was shot by pro-Gaddafi forces during the Arab Spring after being targeted as part of a small group of journalists.

He used to work for The Star newspaper, but lived with his family in the UK at the time of his death.

The case was reportedly investigated as a war crime by the International Criminal Court, but was dropped after Muammar Gaddafi’s death and his regime’s fall, the Guardian reported.

The photojournalist’s family are reportedly planning to make their case at the UN special rapporteur on extrajudicial, summary or arbitrary executions and the UN working group on forced disappearances.

His widow, Penny Sukhraj-Hammerl, has instructed a legal team from Doughty Street Chambers and legal counsel Caoilfhionn Gallagher QC to assist her in her fight for justice.

Gallagher has reportedly said there was reasonable evidence to believe Hammerl’s death was a war crime, as he and other journalists had been targeted and abducted. 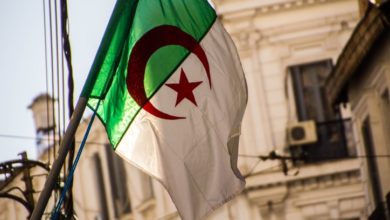 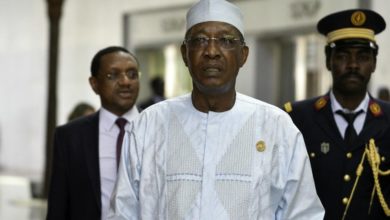 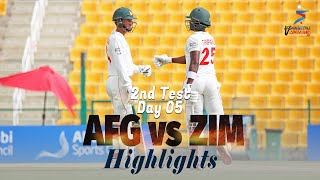