The no-nonsense Dacia Logan is now in its third generation, and once again, parent company Renault is slapping its own badge on the back-to-basics sedan to sell it in markets where the equivalent Dacia is not available. Revealed this week in Turkey, the new model gets a fresh name – Taliant – replacing Symbol the company has been using since 1999 when it debuted as a second-generation Clio sedan.

Not to be confused with Thalia (the name used in some markets for the Symbol) or the bigger and fancier Talisman, the new Renault Taliant is essentially a rebadged Logan. However, you will notice the headlights and taillights have a different design as they’re more in line with current models carrying the diamond logo. Perhaps the most obvious change is at the back where the C-shaped taillights extend onto the trunk lid.

Renault also made some tweaks to the front grille design to give it a Clio-like look, further accentuated by the reshaped headlight clusters. A two-tone alloy wheel design separates it from the Dacia Logan, and that’s about it regarding exterior changes. Overall, we prefer the look of the Taliant over its Romanian counterpart, but that’s a matter of taste at the end of the day.

Interior images have not been provided, although it’s unlikely to stray away from the donor car. It should be the most spacious models in its class, not that there are many sedans left in the B segment anyway now that crossovers and SUVs have taken over. For reference, here is the Logan’s cabin:

Details regarding what’s under the hood have not been provided, but we’re expecting three-cylinder engines and no diesel. Naturally aspirated and turbocharged mills are likely in the offing, topping out at 100 horsepower. Depending on the engine, the Renault Taliant will probably be offered with a six-speed manual gearbox and a continuously variable transmission. A bi-fuel engine is available for the Logan by accepting liquefied petroleum gas (LPG), making it the most frugal powertrain of the bunch and an indirect replacement of the four-cylinder 1.5-liter dCi.

Renault Turkey will have the Taliant on sale by mid-2021. Meanwhile, spy shots have revealed Dacia will be turning the Logan into a pseudo-rugged wagon, potentially carrying the “Stepway” suffix. It’s expected to hit the market in 2022 and replace both the Logan MCV wagon and the Lodgy minivan. 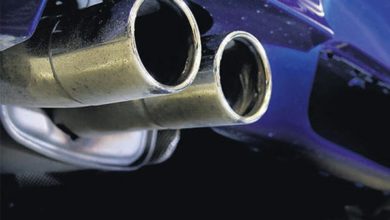 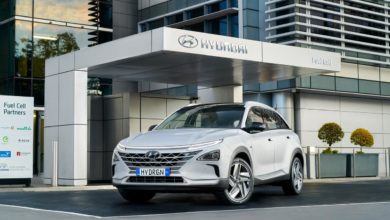 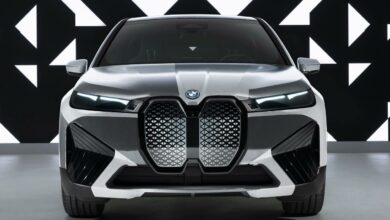