US stocks ended sharply higher on Friday after a whipsaw session in which the belief the US economy was recovering overcame inflation worries, while OPEC’s production restraint pushed crude to levels not seen in nearly two years.

Wall Street share prices struggled this week and bond yields rose while traders debated whether the US recovery from the Covid-19 pandemic, fueled by a White House-backed stimulus bill costing nearly $1.9 trillion that is making its way through Congress, would push prices up.

However, government data showing the US economy added a better-than-expected 379,000 jobs in February helped push major indices to a decisively positive finish on Friday, with the Dow climbing 1.9 percent and the S&P 500 gaining 2.0 percent.

“It was good data but still far away from full employment,” Peter Cardillo of Spartan Capital Securities said of the employment report.

Inflation concerns caused yields on the 10-year Treasury notes to spike to nearly 1.6 percent, but he said if they stabilize at that level “it is safe to say that the pullback could be over.”

In oil markets, an announcement from producers that they would increase output by less than expected helped prices reach highs unthinkable just months ago, when crude briefly slumped into negative territory as the pandemic pummeled global demand.

The decision Thursday by the Organization of the Petroleum Exporting Countries (OPEC) and its allies to raise production only modestly was a show of “remarkable restraint,” said Bjornar Tonhaugen, head of oil markets for Rystad Energy.

“That move in itself also helps prices approach $70 per barrel. The speed that prices rose since the doom days of negative levels has been unprecedented,” he said.

While the rollout of coronavirus vaccines, slowing infections, easing of lockdowns and the imminent new US stimulus are breathing life back into economies, investors are increasingly worried that ultra-stimulative monetary policies — a key pillar of the year-long equity surge — will be wound down if inflation spikes.

That prospect pushed the dollar to three-month highs against the euro on Friday and undermined shares in Asia and in morning trading in Europe.

Federal Reserve Chair Jerome Powell on Thursday reiterated that the Fed would not tighten policy until its goals of full employment and consistent inflation above 2.0 percent had been met — and that was likely to be some time away.

Traders were nonetheless left disappointed that Powell did not indicate he would act to ease the recent rise in bond yields, and the 10-year Treasury yield resumed its upward climb after his speech.

Yields rise as bond prices fall, and investors have been rushing out of them as inflation would eat into their returns over time, sparking the past week’s sell-off in world markets.

“The Fed won’t be able to put the rate hike genie back in the bottle anytime soon,” market analyst Stephen Innes at Axi warned. 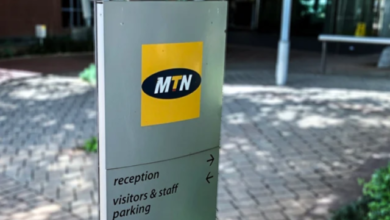 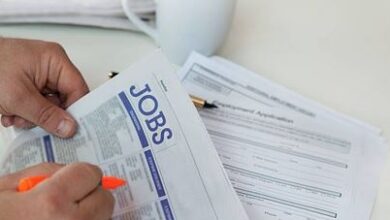 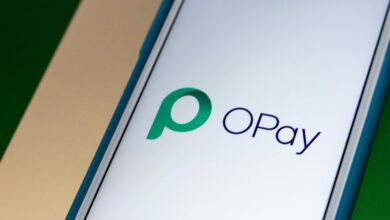