This covers the development of the Kavango Basin in northeast Namibia.

ReconAfrica has agreed to cover the full costs of exploration to commerciality in the Kavango East and Kavango West regions.

The JOA follows on from a petroleum exploration agreement signed in 2015 with the Namibian government.

ReconAfrica has announced positive results from two wells in Namibia this year. It plans to drill two more, up from its initial 2021 plans of three wells.

“We are delighted to have finalised the negotiations and signature of a JOA with ReconAfrica for Petroleum Exploration Licence No. 73,” said Namcor managing director Immanuel Mulunga.

“This agreement will govern the relationship between Namcor and ReconAfrica; and we will collectively advance the search for oil in the Kavango Sedimentary Basin in accordance with the Laws of Namibia.

“We understand the hydrocarbon potential of the Kavango Basin; hence collaborating with an international company with both technical and financial capabilities such as ReconAfrica will unlock the discovery of commercially viable hydrocarbon reserves and thereby enhance economic development in the country.”

Should exploration prove a commercially viable project in the Kavango Basin, ReconAfrica and Namcor could launch a 25-year production licence.

AI predicts how patients will fare against viral infections 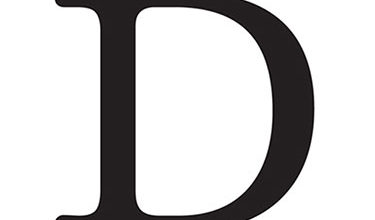