After her rocky experience with the recent film Cats, and now her unfortunate run-in with an unleashed dog, Rebel Wilson might be well-advised to steer clear of domesticated animals for the time being.

The 41-year-old Pitch Perfect star took to her Instagram Story on Monday, March 22 to share a photo of herself icing her left leg after a bicycle accident.

“F–k people who don’t have their dogs on the lead and let them run onto the road!!” she captioned the shot.

After sharing the image, she posted footage of herself enjoying her bike ride through London prior to suffering the leg injury. In the videos, Rebel can be seen wearing a helmet and mask.

“But 20 minutes earlier before the accident I was cycling great!!” she wrote about the footage.

As it turns out, Rebel does know a thing or two about canines. After all, she’s the host of ABC’s dog-groomer competition series Pooch Perfect, which premieres Tuesday, March 30. 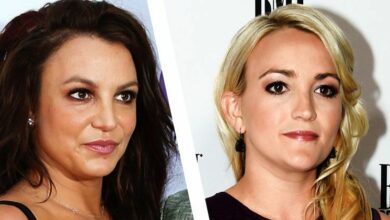 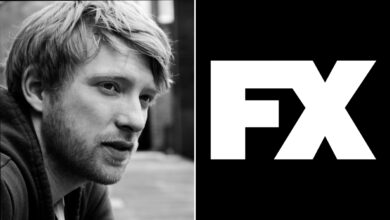