The Nissan Kicks, a compact hybrid crossover, is the clear favourite among Straits Times readers.

In a fun poll which precedes the annual Straits Times Car of the Year (ST COTY) announcement, the Kicks garnered 30 per cent of total votes cast.

In total, 8,702 votes were cast, down drastically from 28,249 last year. This could have been because the Covid-19 pandemic, with its devastating impact on the economy and jobs, had dampened interest.

As before, results of the readers’ poll do not have a bearing on the ST Car of the Year, which is selected via a stringent multi-step process involving proposals, arguments and a scoring system which weighs nine traits of each nominee against its peers.

Instead, the readers’ poll is a way for ST Motoring to engage with its readers and industry players.

This year’s favourite is a novel petrol-electric hybrid.

Dr Kong Yongyao, who is on the ST COTY judging panel, says the Kicks is a viable option for those who want to have a go at electrification.

“If you don’t have your own private charging point, the idea of owning electric cars is a non-starter,” he says.

“Yet, an electric powertrain, especially in the city and at standstill to middling speeds, is objectively better in every way than its petrol counterpart.”

Its only drawback is that “it doesn’t do as many kilometres on a litre as a Toyota Prius”.

When silence descended over Victoria Falls 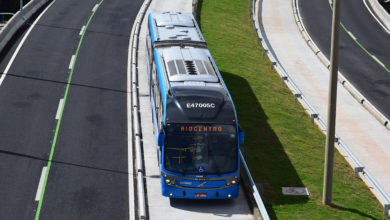 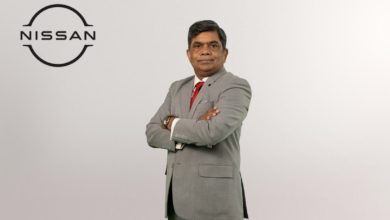 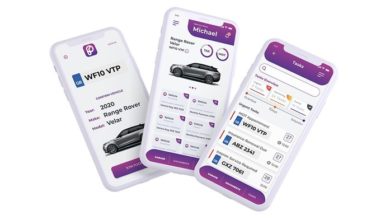