In a desperate bid to market the Northern Capital and attract potential investors to Ghetto, Francistown City Council is ‘developing’ the city’s profile.

Although he did not go into detail on either, Radisigo revealed a draft profile has been completed and will be presented to different structures with a view to further develop it into a digital platform.

“The profile has led to the identification of several initiatives that need to be implemented in order to brand the city, such as the development of entry and exit signage into the city,” highlighted the second city’s first citizen.

The Mayor noted some of the proposals include: corporate branding in the Civic Centre entrance, landscaping and paintings of murals on the Kenneth Nkhwa Interchange (aka the Spaghetti).

According to Radisigo, consultation regarding the implementation of the projects was delayed by Covid-19 restrictions.

“The plan is now back on track to finalise designs and mobilise the necessary funding to implement the projects,” he added.

Radisigo stressed that for this to be achieved, council needs to pool resources through initiatives such as Constituency Community Programme and implement projects that can transform the city as a whole.

In his virtual speech, themed ‘Economic Transformation Post Covid-19’, the Mayor was stated that in order to drive and attain the city’s economic recovery, they have to improve the efficiency of government spending, export-led growth, invest in infrastructure, develop human capital and build resilience.

Radisigo pointed to an improvement in the city’s waste collection and disposal service as an example of what can be achieved. He attributed the progress to council’s decision to expand their outsourced waste collection footprint to Gerald Estate in the 2021/22 financial year.

“Its success demonstrates our long-held view that privatisation improves overall effectiveness of government spending in terms of impact and socioeconomic return,” he declared.

In terms of investment and trade, Radisigo said his city has made positive strides, efforts greatly boosted by the establishment of the Botswana Investment and Trade Centre (BITC) office in Francistown at the start of last year.

He noted BITC’s new northern base has helped resolve some of the business challenges faced by local investors.

“Due to the ongoing aftercare and support to the existing clients, expansions have steadily grown from P93.25 million reported last year to P107 million creating a total of 150 jobs,” revealed Radisigo.

The Mayor further reiterated that for the city to be fully transformed there is a need for collaboration to ensure, “We’re ready to efficiently implement the economic transformation and recovery plan as laid out before us by government.”

Brain fog: how trauma, uncertainty and isolation have affected our minds and memory | Health & wellbeing 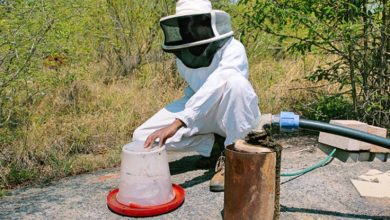 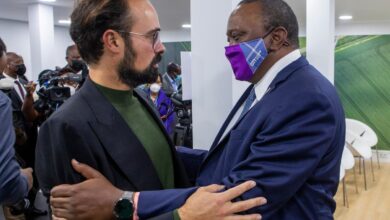 Barcelos invests US$225k to set up more outlets in Zim