The Chipolopolo are on the brink of missing out on Afcon 2022, although their top striker is confident that the team will find their spark

Patson Daka understands the pressure Zambia are under as they aim to qualify for the 2022 Africa Cup of Nations billed for Cameroon.

The Chipolopolo have endured a tortuous qualification campaign, losing two games and winning once, to sit at the base of Group H with just three points – seven points adrift of leaders Algeria and two points below second-placed Zimbabwe.

To have a chance of qualifying for the biennial African football showpiece, Milutin Sredojevic’s men must defeat the reigning African champions Algeria and the Warriors in their last two matches.

First, they take on the Desert Foxes at Lusaka’s National Heroes Stadium on Thursday and anything short of a resounding victory could spell doom for their qualification ambitions.

Nonetheless, the RB Salzburg man is staying upbeat about his team’s chances of scaling through to their 18th Afcon appearance.

“Without pressure I don’t think we can achieve anything. We need the pressure so that we can reach our target,” Daka told the Caf website.

“I think we put ourselves in this position, so it is only us who can get ourselves out of it.

“It can only be done by working hard and this is exactly what we are going to do. We have a 100 percent chance of making it because we have two games to play and we need victories in both matches, that is what we want to achieve.

“We know that it is a do-or-die game and we have to make sure that we focus on Algeria right now because it is the first challenge that we have and then we will look at the next challenge.

“So, we will first deal with the Algeria game and then see what happens.”

Zambia failed to qualify for the 2019 edition staged in Egypt following their failure to negotiate past Guinea-Bissau, Namibia and Mozambique.

Zambia won the 2012 edition where they defeated pre-tournament favourites Cote d’Ivoire in the final. 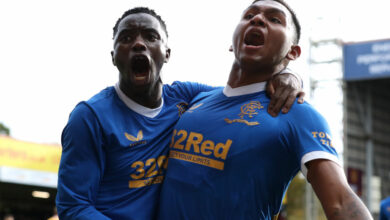 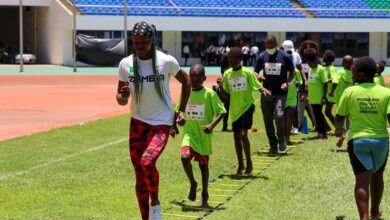 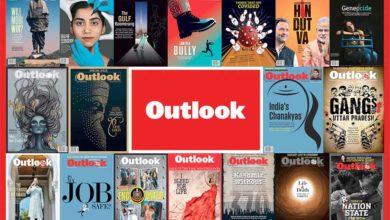