It’s been two years since Showtime took a baseball bat to Ray Donovan‘s kneecaps just as the series was nearing the finish line and titular star Liev Schreiber is still scratching his head about the abrupt cancellation.

Ahead of tonight’s wrap-up movie (airing 9/8c on Showtime), the actor admits to TVLine that he’s “still not entirely clear on” why the show was axed just shy of what was slated to be its eighth and final season, adding, “It was initially hurtful and confusing. By all accounts, it seemed like we were successful, both financially and creatively. It didn’t make sense.”

Schreiber has since come to learn that the then-impending merger between Showtime’s parent company ViacomCBS made a potential eighth season of Ray Donovan something of a tenuous financial proposition. “My general sense was that [the merger] was a very tricky transition,” he explains. “And in the transition… there was a directive from some new people to reduce a huge number from [Showtime]’s operating budget. And we seemed like an obvious choice because there was only one more season [of Ray left] and it was going to be incredibly expensive for them.”

But a funny thing happened on Ray Donovan‘s way to the big TV graveyard in the sky: the show’s fans threw a fit and, last Spring, Showtime commissioned a two-hour, closure-filled swan song (co-written by Schreiber and longtime showrunner David Hollander, the latter of whom also served as director). “I had no idea we had that many fans,” marvels Schreiber, who confesses that shortly after the cancellation went down, “There was a part of me that wanted to just walk away with my tail between my legs and just be done with it.”

A larger part of Schreiber, however, wanted the series “to have a nice bookend if, God forbid, my kids ever want to watch this someday. Now it’s a complete box set.”

How complete are we talking? Showtime CEO David Nevins previously hinted that Ray Donovan: the Movie could be the start of a potential franchise.

‘I’ve heard David say that,” Schreiber confirms, before adding with a chuckle, “This is the end for me. For now.”

Hotels: Cheapest times to book and stay in hotels - save up to 50 percent | Travel News | Travel 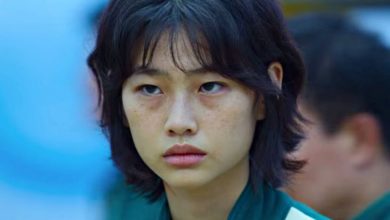 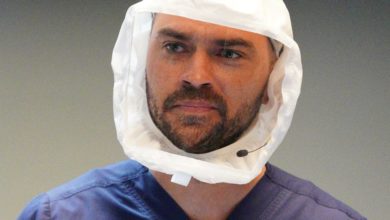 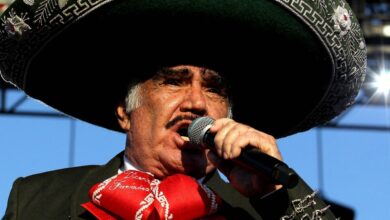 Vicente Fernández Knew His Way Around Your Broken Heart