While Van der Dussen scored a less aesthetic, but equally important maiden ODI hundred (123*) that allowed South Africa to post a competitive 273/6, Azam responded with a sparkling 103 that played a critical role in Pakistan’s successful 274/7.

The ton was Azam’s 13th in 76 innings, making him the fastest batsman to reach the landmark.

“Babar’s a world class player and he batted really well. He’s got many boundary options and our guys bowled well at him. However, a guy is also allowed to bat well. The pitch suited him because he doesn’t move his feet much and relies on his hands. You can only play like that when the pitch is true and consistent,” Van der Dussen said.

“It was a brilliant innings and it put pressure on bowlers with regards to their lines and lengths. He won it for his team.”

South Africa’s batting die was cast when they lost Quinton de Kock (20), Aiden Markram (19) and new captain Temba (one) inside the powerplay.

Van der Dussen came in at the fall of Markram’s wicket on 41 and had to resurrect the innings with David Miller (50) from 55/4 in the 15th over.

Van der Dussen said they didn’t assess the pitch well, but De Kock, who played in his first game since relinquishing his captaincy duties, will come off and help SA win games more often than not.

“Quinny and Aiden gave us a good start but Quinny thought he could take the game on. In hindsight, it didn’t look good and if that shot came off, we could have been 60/0 after the powerplay and it would have been ok,” Van der Dussen said. 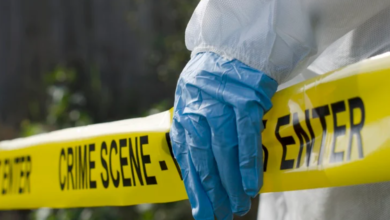 Police’s DNA backlog: It has ‘catastrophic consequences for the criminal justice system’ – DA 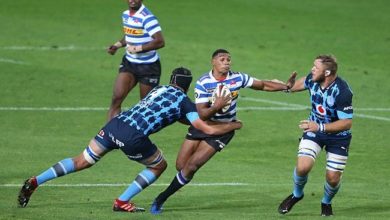