When buying a supercar, how do you like it to look like? Attention-grabbing with loud colors? Or in black with subtle sinister details? Obviously, the owner of this rare, limited-run Audi R8 Green Hell Edition opted for the latter, and it’s as tasty as it can go.

With only 50 units to be produced worldwide, the Audi R8 Green Hell Edition is a rare supercar that celebrates the R8 LMS’ five overall victories at the 24 hours of the Nurburgring. It’s built at Audi’s “Böllinger Höfe” manufacturing facility wherein the R8 LMS race car’s Space Frame is also produced.

While the special edition Audi R8 comes in four color variants, the example featured atop this page dons the Mythos Black paint that’s devilishly delicious, we must say. Auditography was the one to create the short, scriptless video but we’re not complaining. We’re already in awe of seeing the German Huracan in the metal.

The press images, which you can see in the gallery above, come with black foil wraps to contrast the Tioman Green paint. These accents are replaced by red, which extends to the wheels for that outstanding yet under-the-radar styling. Inside, a myriad of Alcantara-clad materials and “Green Hell R8” badging populate the cabin.

Audi has released a number of special editions of the R8 in the past, including a rear-driven R8 that entered the US market in the final quarter of last year. However, the future of the V10 supercar is still uncertain at this point, though there are rumors that an electric R8 could come, with Audi CEO saying that it “could make sense.”

Then again, we could be seeing the last of the Audi V10 supercars in this rare special edition R8 Green Hell, so might as well enjoy this four-minute video. 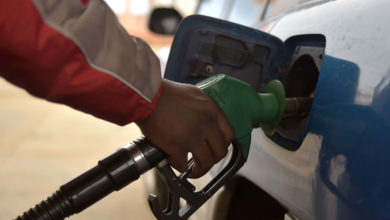 A wallop awaits at the pumps – The Citizen 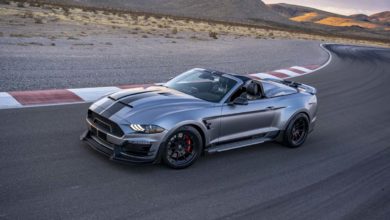 Shelby Mustang Super Snake Down Under 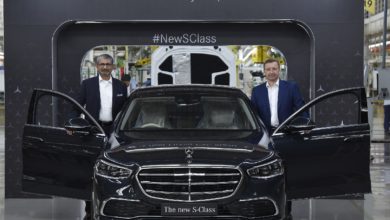