Rappers Quavo and Saweetie are speaking out after security footage surfaced earlier this week appearing to show a physical dispute between the former couple in an elevator.

Both said they have moved past the incident, which occurred about a year ago, according to separate statements.

“This unfortunate incident happened a year ago, while we have reconciled since then and moved past this particular disagreement, there were simply too many other hurdles to overcome in our relationship and we have both since moved on,” Saweetie said in her statement to NBC News. “I kindly ask that everyone respect my privacy during this time.”

Quavo, 30, who is part of the hip-hop group Migos, told People he didn’t “physically abuse” Saweetie.

“We had an unfortunate situation almost a year ago that we both learned and moved on from,” he said in a statement to People magazine. “I haven’t physically abused Saweetie and have real gratitude for what we did share overall.”

Quavo did not immediately respond to NBC News’ request for comment.

In the minute-and-a-half clip circulated online on Tuesday, the two can be seen fighting outside of an open elevator in Saweetie’s apartment building in North Hollywood, according to a video obtained by TMZ. The 27-year-old appears to swing at Quavo and pick up an orange case outside of an elevator in the clip. Quavo can be seen pulling Saweetie into the elevator, where they fight over the case, and she falls to the ground and lets go of it.

The pair broke up in March, and Saweetie confirmed the split on Twitter, suggesting infidelity.

“I’m single,” she said. “I’ve endured too much betrayal and hurt behind the scenes for a false narrative to be circulating that degrades my character. Presents don’t band aid scars and the love isn’t real when the intimacy is given to other women.”

I’m single. I’ve endured too much betrayal and hurt behind the scenes for a false narrative to be circulating that degrades my character. Presents don’t band aid scars and the love isn’t real when the intimacy is given to other women.

Shortly after, Quavo took to Twitter and said, “I don’t normally put my business out there, especially my personal life. I feel the need to address this so there are no false narratives.”

“I had love for you and disappointed you did all that,” he said in a tweet. “You are not the woman I thought you were. I wish you nothing but the best.”

Natalie Obregon is a producer for NBC News in Miami, Florida. 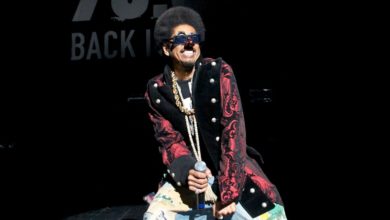 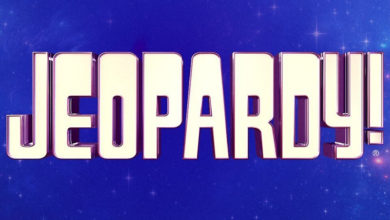