It’s the little things that Rami Malek can’t seem to laugh about.

Rachel Bilson claimed in a new interview that the “Mr. Robot” star asked her to remove an old high school photo of them from her Instagram while he was in the running to win an Oscar for “Bohemian Rhapsody.”

“I had posted a throwback of us from our senior trip to New York, Broadway. We were super-nerdy, just the dorkiest picture of both of us,” she recalled on Dax Shepard’s “Armchair Expert” podcast of the pic, which she shared in 2019.

“But I throw it up ’cause it’s funny, and I think it’s so important to be able to make fun of yourself, and he had like a gold chain, and I’m like, ‘Rami where’d you get the gold chain?’ Whatever. So I’m just being funny, we were good friends.”

The former “The O.C.” star, 39, quickly realized their friendship wasn’t as solid as she thought, as she received a direct message from Malik, 39, asking her to remove it.

“It wasn’t like, ‘Hey! How are you?’ It was straight to, ‘I would really appreciate if you take that down. I’m a really private person,’” she said.

“I was like, ‘Oh, s–t! OK.’ I get really hot and start sweating. I’m all nervous, like, ‘Oh God! What did I do?’ He was a good friend, it’s a funny picture … you know? I don’t take myself that seriously,” Bilson continued.

Bilson deleted the photo as soon as she saw his message and sent him a nice note back rooting for him to win the coveted award — which he did end up getting — but she never heard back.

“But I was super-bummed because he was always so nice and we were good friends, and I’m a big fan of not taking yourself seriously, especially at that level of fame and talent,” Bilson explained. “But look, he wants to be super-respected, it’s his thing, so I respected it. I took it down. I was just a little bummed at how it was handled.”

The “Jumper” actress said she later heard from Malek’s stylist that he didn’t approve of the photo because he didn’t think he looked good in it. 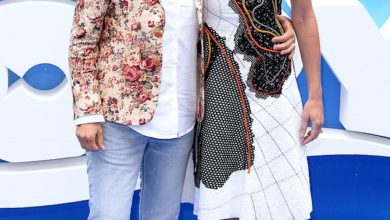 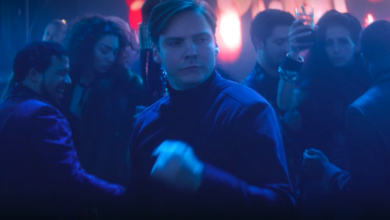 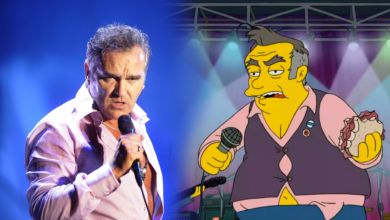 Morrissey blasts ‘The Simpsons’ for ‘hateful’ and ‘hypocritical’ parody