“President Ramaphosa has led Africa’s response to the Covid-19 pandemic and played a key role on the issue internationally. South African scientists and researchers have contributed a huge amount to our understanding of the virus,” a statement on the summit’s website read.

Australia, India and South Korea have also been invited.

According to the G7, it was planning for a physical summit in Cornwall, to bring world leaders together for “open and frank discussions”. “All in-person G7 meetings will adhere to Covid-19 safety measures and we will take whatever measures are needed to keep delegates, staff and local residents safe. We expect foreign officials and diplomats to comply with UK health measures at the border.”

All UK citizens and permanent residents entering from red list countries have to pay for compulsory quarantine in a government-approved hotel for 10 days and take several Covid-19 tests.

The UK government’s website says those on “diplomatic missions, international organisations and conferences”, who come from a red list country, “will need to self-isolate in the place where you are staying”.

The Presidency has not yet confirmed whether Ramaphosa will attend.

Nissan GT-R Getting Mild Hybrid Powertrain Before Bowing Out: Report 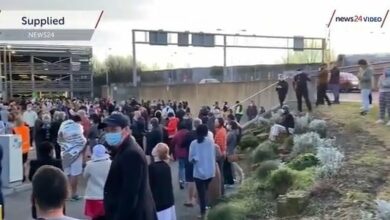 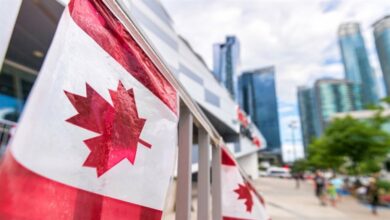 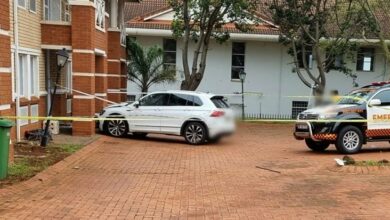 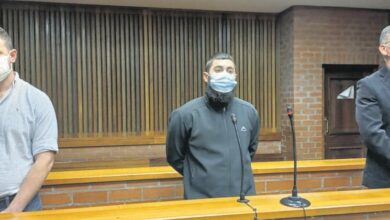