He is expected to call a ‘family meeting’ either on Sunday evening (28 March) or on Monday (29 March), following the conclusion of the ANC’s National Executive Committee meetings.

Government spokesperson Khumbudzo Ntshavheni said that the National Coronavirus Command Council (NCCC) was considering proposals made this week by several advisory panels, and that the president would make an announcement once a decision had been made.

She told the City Press that whatever decision is taken will be temporary, and would put lives and livelihoods first.

Because the third wave of Covid-19 exists only as a threat for now – with new infections and active cases still low – members of the NCCC have reportedly been pushing back against any proposed restrictions that may disrupt their portfolios.

The lockdown restrictions being considered include:

Ntshavheni told the City Press that all the proposals are being given due consideration.

The alcohol industry has warned against any restrictions on the sale of alcohol, arguing that measures should only be considered if there is pressure on hospitals.

The South African Liquor Brandowners Association (SALBA) said the pandemic and three previous alcohol bans have brought the alcohol industry and any associated problems of alcohol harm into sharp focus.

“While it is undeniable that some people have an unhealthy relationship with alcohol that could lead to harmful behaviour, to single out alcohol as the root of all trauma is wrong. Weighed against the evidence, the negative impact of a further blanket ban on alcohol seems unjustifiable,” it said.

To ascribe the drop in trauma admissions to the alcohol bans, one also has to control the influence of all the other imposed regulatory changes such as the curfew and restrictions on gatherings, it said.

“Alcohol restrictions were imposed at the same time as the curfew, so it is thus disingenuous to suppose that the decline in trauma cases was due to solely the alcohol ban. The Covid-19 pandemic has had a devastating impact on both lives and livelihoods in South Africa which all social partners have a responsibility to mitigate and address.

“The entire industry and its value chain have been irreparably damaged, and the toll on livelihoods in the liquor value chain has been significant, leading to the closure of businesses, loss of jobs and income, and a decline in investment.”

Health experts have warned about the threat of a third wave of infections in South Africa since the country went into eased lockdown level 1 in February, projecting that a swell in infections should become evident as the country approaches winter.

While the typical modelling points to a May/June start for a third wave, super-spreader events as a result of Easter celebrations threaten to bring that forward, with some models showing the wave as early as April.

While small cluster outbreaks are being recorded, the national Covid-19 infection data is not yet showing a sharp turn.

However, government advisors have recommended tighter restrictions over Easter to prevent the early onset of the third wave, rather than waiting for the trigger to become apparent in the data.

Ever Given's rudder freed from sediment, but ship's still stuck in the Suez Canal 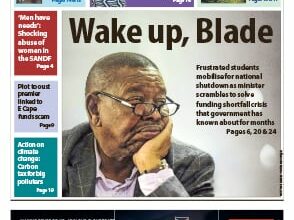 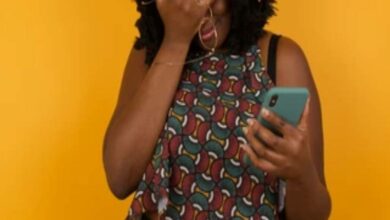 SIM-swap: How fraudsters do it, causing you loss of hundreds of thousands of shillings 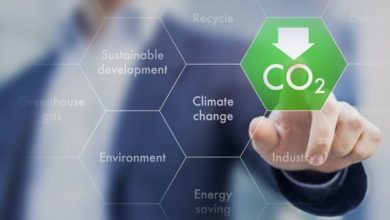