The RAC has called on Scottish authorities to conduct “swift corrective maintenance” to the North Coast 500 route in Scotland ahead of the summer, following a report that the roads are in a “terrible” condition.

The North Coast 500 follows the main roads along the coastal edges of northern Scotland and is popular with sightseers and car enthusiasts due to the rugged nature of the terrain – and twisting roads.

According to The Scotsman, the 519-mile tourist trail has ‘big holes in sections’ and there are also ‘suspension-destroying’ potholes along the route.

Fraser Mackenzie, a Highlands-based renewable energy project manager, claimed a harsh winter and underinvestment has led to a deterioration in maintenance and said some sections resemble a cart track. He said: “The surface has gone from huge sections, with an uncountable number of potholes and mere metres of newish tarmac”.

‘A blessing and a curse’

RAC spokesman Rod Dennis told Motoring Research: “The wild, exposed nature of many of the roads that make up the NC500 are both a blessing and a curse – great from a scenic point of view, but a real problem when it comes to the elements getting the better of them.”

Dennis added: “This year, the colder winter we’ve had means potholes are likely to make driving some stretches of the route a lot less enjoyable, but they also risk causing expensive damage to vehicles.

“Between October and December last year, RAC patrols attended more than 1,400 breakdowns nationally where potholes were most likely to be the cause, and without some swift corrective maintenance it looks as though the arrival of spring could coincide with many more drivers running into problems, including on the NC500 itself.”

Responding to the complaint, a spokesman for Highland Council – which is responsible for maintaining the majority of the route – said: “The recent severe weather between January and March has caused considerable damage to Highland roads. We have a process in place regarding potholes and defects, and all incidents that are reported are followed up.”

The best car and motoring events for enthusiasts in 2021 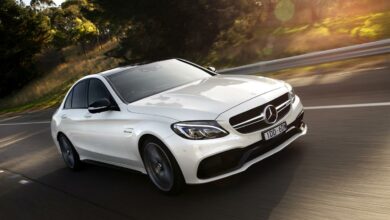 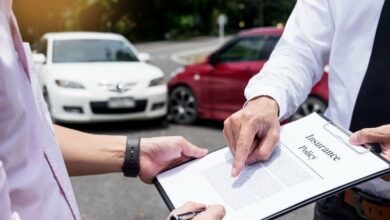 Driver’s licence chaos — how it will affect car insurance 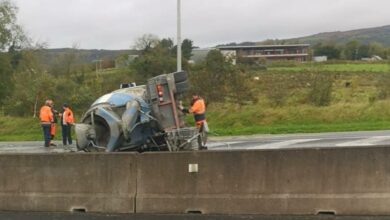