The Land Bank which provides funding to emerging farmers who can’t access commercial bank loans is in a financial pickle. (iStock)

The Department of Agriculture will provide money and it will be run by the Industrial Development Corporation (IDC), a state-owned development bank. The IDC will also contribute in the form of loans. The fund will have an initial duration of 10 years.

“The broader agricultural sector is central to the recovery of the local economy,” said IDC chief executive officer Tshokolo Nchocho.

In addition to addressing the racial inequality that is a legacy of apartheid the fund will, to some extent, fill the void left by the Land and Agricultural Development Bank of South Africa, a state bank that’s defaulted on its debt and is struggling to provide fresh finance for farmers.

The creation of the fund may encourage lending to the sector by commercial banks as well as other state development institutions, said Agriculture Minister Thoko Didiza at a press conference on Thursday.

The ANC is considering pushing to have the government amend the constitution to allow for the redistribution of land without compensation, especially inactive land, to boost black participation in the economy. The fund aims to focus on horticulture, fruit for export, livestock and poultry.

The IDC has already invested R4 billion in agriculture and plans to double that amount over the next four years, Nchocho said. 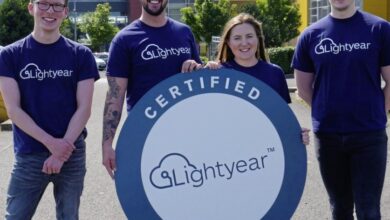 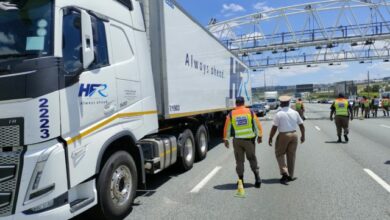 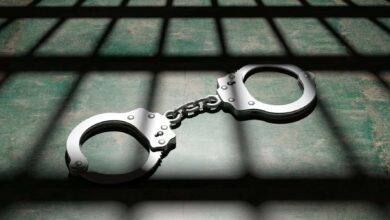