Zimbabwe’s quest to revamp its health systems and facilities to attract regional and continental visitors seeking medical attention is gathering pace following massive investments in the sector made by the Second Republic, President Mnangagwa has said.

He made the remarks in the wake of Zimbabwe having opened a first-of-its-kind paediatric orthopaedic hospital in Bulawayo, which is also one of a few on the continent.

Under Vision 2030, Zimbabwe is targeting upgrading health provision, leading to an improvement in peoples’ lives.

Before the coming in of the Second Republic in 2017, many citizens flocked to international destinations in search of quality healthcare as systems had deteriorated in the country.

But the Government says it is not only seeking to stop citizens from going to other countries to seek medical attention, but wants to welcome health tourists in Zimbabwe.

The Bulawayo Orthopaedic Hospital opened by President Mnangagwa recently will specialise in conditions that include, but are not limited to angular limb deformities, congenital upper and lower limb conditions such as clubfoot, bowed legs and knock knees, rickets, osteogenesis imperfecta and cerebral palsy.

“For all these things in the past, we used to cross the border. This time there is a possibility of others crossing the border into Zimbabwe,” said President Mnangagwa.

The President said the orthopaedic hospital will contribute to new standards in the provision of healthcare.

This is in sync with the Second Republic’s thrust to deliver a public health care system envisaged in the Health Sector Coordinated Framework and the United Nations universal health coverage.

President Mnangagwa noted the commendable way Zimbabwe has contained the spread of Covid-19, performing considerably way better than some first world countries. The World Health Organisation (WHO) has praised Zimbabwe for its response.

As of Saturday, Zimbabwe had recorded 38 554 cases, 36 318 recoveries and 1 582 deaths. At the moment, there are indications that citizens from neighbouring countries are coming to receive the Covid-19 vaccine given the general safety with the Chinese produced Sinopharm and Sinovac vaccines. Like all foreign residents, they have to pay the full cost of their vaccinations.

President Mnangagwa said the Covid-19 pandemic had negative and positive effects, with the negative being the loss of loved ones while the positive being the acquisition of state-of-the-art machinery and medical equipment.

From the onset of the pandemic, certain quarters in the West predicted people were going to die in their thousands.

Health and Child Care Minister Vice President Constantino Chiwenga has been pushing for the implementation and achievement of a medical tourism dream, which appeared far-fetched in the early days.

Last month, VP Chiwenga authorised local surgeons to assist in the separation of conjoined twins from Equatorial Guinea and Cameroon.

The appeal from the two countries followed the successful operations carried out at Sally Mugabe Central Hospital early this year and another in 2014. 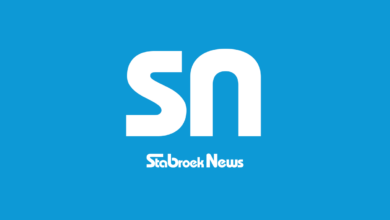 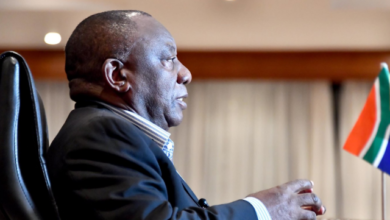 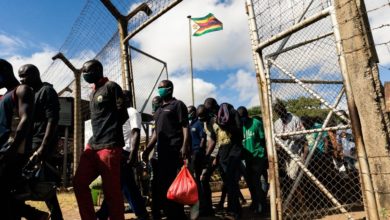