Qatar is interested in investing in livestock production and mining in Zimbabwe for the mutual benefit of the two countries, the country’s new ambassador to Zimbabwe, Mr Tariq Al-Ansari, has said.

He said this after presenting his credentials to President Mnangagwa at State House yesterday.

Ambassador Al-Ansari, who will be based in South Africa, thanked President Mnangagwa for his warm reception.

He added that the introduction of direct flights to Harare by Qatar Airways would also boost trade and tourism between the two countries.

“We are countries of the South and we believe in South-South cooperation and we are going to explore various opportunities of trade between our chambers of commerce in the area of livestock, agriculture, and the important minerals in the area of mining because Zimbabwe is rich in these opportunities,” he said.

While Qatar was rich in oil, gas and other fossil fuels it was diversifying its economy through the Qatar Investment Agency and was looking for investment opportunities in tourism, mining and other sectors and was willing to cooperate with friendly countries like Zimbabwe.

An agreement on economic, trade and technical cooperation was signed during the visit.

Ambassador Al-Ansari said Zimbabweans were welcome to visit Qatar during next year’s World Cup which his country will host. Ambassador Almassri thanked Zimbabwe for its solidarity with Palestinians in their fight for self-determination and thanked President Mnangagwa for narrating to him the strong historical ties between Palestine and Zimbabwe.

“I received a strong message of solidarity from Zimbabwe to our people and I am glad that I am posted here to strengthen the solidarity between Zimbabwe and the Palestinian people and will work together to cooperate and coordinate our positions in international organisations,” he said. 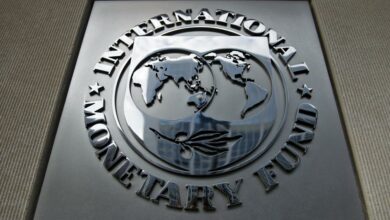 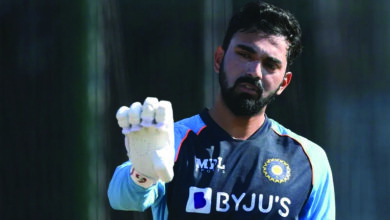 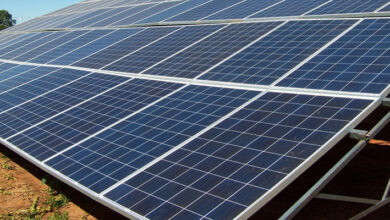 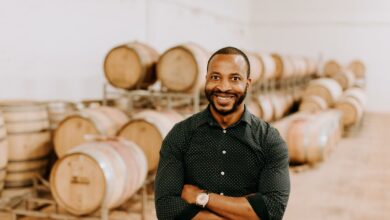 How a Zimbabwean built a million-dollar wine brand