Serowe-2 has been drilled to a total depth of 350 metres and encountered 9 metres of target Serowe coal seams in line with pre-drilling estimates.

Pure Hydrogen Corporation Ltd () (OTCMKTS:STRXF) has spudded the Serowe-3 coalbed methane(CBM) well, the second of  its six-well appraisal drilling campaign at the Serowe Project in Botswana.

The Serowe-2 well is currently at a depth of 47 metres towards a target depth of 500 metres.

The company has run logs on Serowe-2 well, which indicated the well has intersected coal seams in line with pre-drilling estimates.

Further work wil be carried out to determine the optimum method of completion for the well.

“This is a good outcome, and we expect to report on further testing here with our plans to complete the well in the near term.

“Spudding Serowe-3 reflects our ongoing confidence in the project, and we look forward to updating shareholders on progress as our program unfolds.”

Pure Hydrogen says there have been some delays with the drilling due to Covid restrictions in Botswana.

Pure Hydrogen is continuing to flow test Venus-1 in its Walloon CSG project in the Surat Basin where early gas breakout confirmed high gas saturation of the target Juandah coals.

The technical team is currently designing the next phase of the Pilot, which is planned for the coming weeks.

The company has 100% ownership of the Serowe Project (51% post-farm-in) and is free with project partner BotsGas funding 100% of the farm-in appraisal programs designed to high-grade resources to reserves.

Pure Hydrogen is an Australian east coast focused clean energy company with having business interest in hydrogen and gas.

The company has three gas projects under development which include The Windorah Gas Project in the Cooper Basin, Australia’s most prolific onshore producing petroleum basin, Project Venus CSG in the Surat Basin in Queensland and the Serowe Project CSG in Botswana.

Interim board for Airzim | The Herald 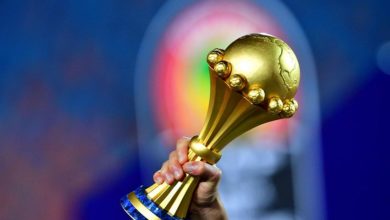 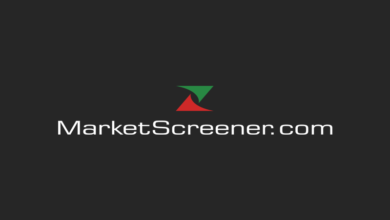