Cricket South Africa (CSA) has confirmed a full tour for the Proteas men to England that will include three One-Day Internationals (ODIs), three T20 Internationals and three Test matches from 19 July to 12 September 2022.

Riverside, Old Trafford and Headingley will play host to the ODI series while Bristol, Sophia Gardens and the Ageas Bowl will host the T20 series.

The Test series will be played at Lord’s, Edgbaston and The Oval.

CSA’s director of cricket, Graeme Smith is pleased with the confirmation of more fixtures for the men’s team that is in much need of game time.

“It’s exciting to have finalised the England tour,” he said in a CSA statement.

“Competitive cricket for our national teams is vital for their growth and progress and a tour of England is one of the bigger challenges that our players will face, particularly with their fully (Covid-19) vaccinated crowds backing the home team.

“We have a bumper season ahead for the men’s team that we are thrilled to be announcing soon, with some really exciting match ups, along with another ICC T20 World Cup in the mix.

“Game time is going to be crucial for the ultimate success of this team as they also begin a new season of the ICC World Test Championship and continue the road to the 2023 ICC World Cup through the ICC Men’s World Cup Super League.”

The Proteas on Tuesday lost the 3rd and final ODI against Sri Lanka in Colombo, meaning they lost the series 2-1.

Akon On Michael K. Williams, Famous and Rich Have Tougher Time Than Poor 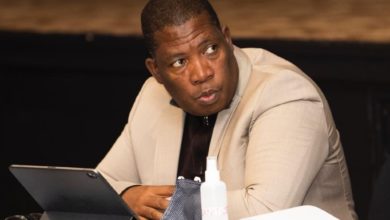 DA, FF Plus lodge complaints against Lesufi over alleged comments about tenders for ‘our people’ 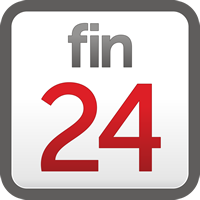