Wiaan Mulder had a decent day with the ball (AFP)

According to the Leicestershire website, Mulder has made the decision because of uncertainty as to when the Proteas might play international fixtures due to the Covid-19 pandemic.

While the Proteas will face Pakistan in a limited overs and T20 series in April, the Australia tour that was postponed earlier this year must still be rescheduled.

“It is a huge shame that Wiaan won’t be joining us but we understand the need for flexibility in the current situation and wish him all the best for the coming months,” said Nixon.

Mulder has played four Test matches for the Proteas along with 10 one-day internationals. 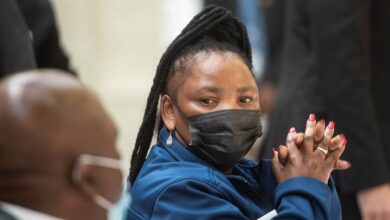 ‘Come forth and get it!’ Traditional healer, 71, tells men not to be scared of getting vaxxed

Joseph Dweba impressed Bok management in first outing: ‘He can play many Tests for SA’ 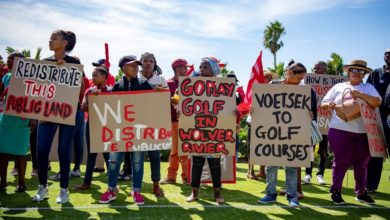 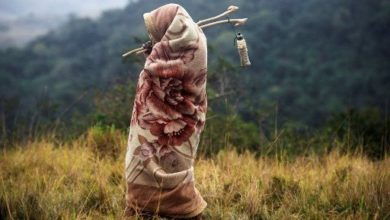