Professor Koleka Mlisana will take the reins from Professor Salim Abdool Karim as the co-chairperson of the Ministerial Advisory Committee (MAC) on Covid-19.

In a statement, the Ministry of Health confirmed that Abdool Karim had elected to step down and return to “the important work he was doing, particularly in HIV research and innovation, before his appointment” to the MAC.

“We therefore confirm that Professor Salim Abdool Karim has resigned from the MAC on Covid-19 with effect from 23 March 2021,” the ministry said in the statement.

Abdool Karim chaired the MAC on Covid-19 for exactly one year.

“[Prof Abdool Karim] has become a trusted figure for so many South Africans who have grown accustomed to his singular ability of explaining complex scientific concepts in simple terms that all of us can understand,” the statement read.

Professor Marian Jacobs will continue to serve as co-chairperson and will “hold the fort as co-chair of the MAC on Covid-19 for a few more months”, said the ministry.

Jacobs assumed the position of co-chair in September.

“[Jacobs] has brought extensive experience and expertise in her role as co-chair of the MAC by harnessing a prolific career in public health and health business leadership spanning almost five decades. She has enriched the leadership of the MAC on Covid-19 and we are thankful for her commitment to serve despite having to continue engaging a robust career,” said the ministry.

OPINION | Vaccine rollout: Our patience is running out Mr President

Mlisana is an incumbent of the MAC on Covid-19 as chair of the pathology/laboratory subcommittee. She also serves as a member of the Ministerial Advisory Committee on Antimicrobial Resistance.

Mlisana has held the position of Executive Manager of Academic Affairs, Research and Quality Assurance at the National Health Laboratory Service (NHLS) since July 2018. She has been an active HIV/ AIDS researcher for over a decade, focusing on HIV prevention and pathogenesis, whilst working alongside Professor Abdool Karim at the Centre for the AIDS Programme of Research in South Africa (Caprisa). 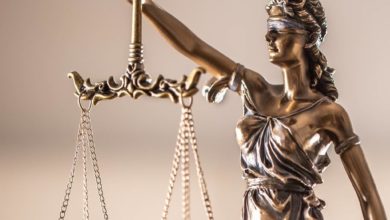 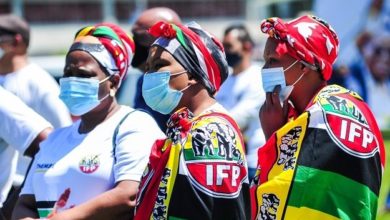 Arms deal: No luck for Zuma as ANC tells him ‘we can’t help’ after request for financial documents