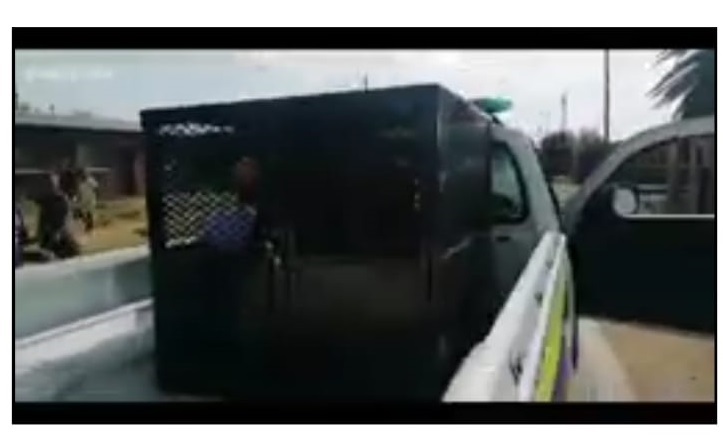 In a video shared on social media a man can be seen handcuffed in a police dog cage.

Free State police commissioner Lieutenant-General Baile Motswenyane has called for an investigation into a video of a man locked in a dog cage inside a police van.

In the video, which has been doing the rounds on social media, a handcuffed man can be seen hunched over in a dog cage at the back of a police van.

In a cage, next to the man, is a dog barking constantly.

In a statement on Tuesday, SAPS spokesperson Brigadier Motantsi Makhele said, according to information received, the incident happened in 2019.

“Lieutenant-General Baile Motswenyane regards this as very serious, hence she instructed the district commissioner to, with immediate effect, start a departmental investigation to probe this matter.

“For now, we regard the matter as pending, and will allow the legal route to unfold,” said Makhele.

We will get state-owned entities back into shape eventually, insists DPE

Lamborghini To Prioritize Handling Over Acceleration And Top Speed 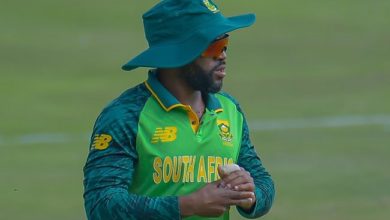 Bavuma ruled out of T20 series as injuries take toll on Proteas, Klaasen to captain 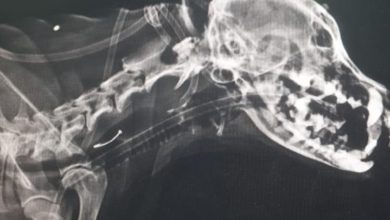 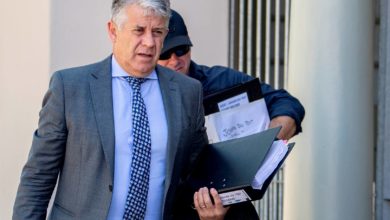 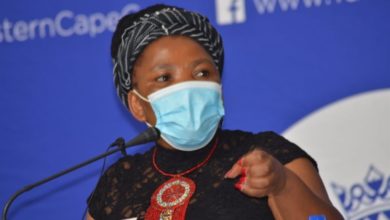