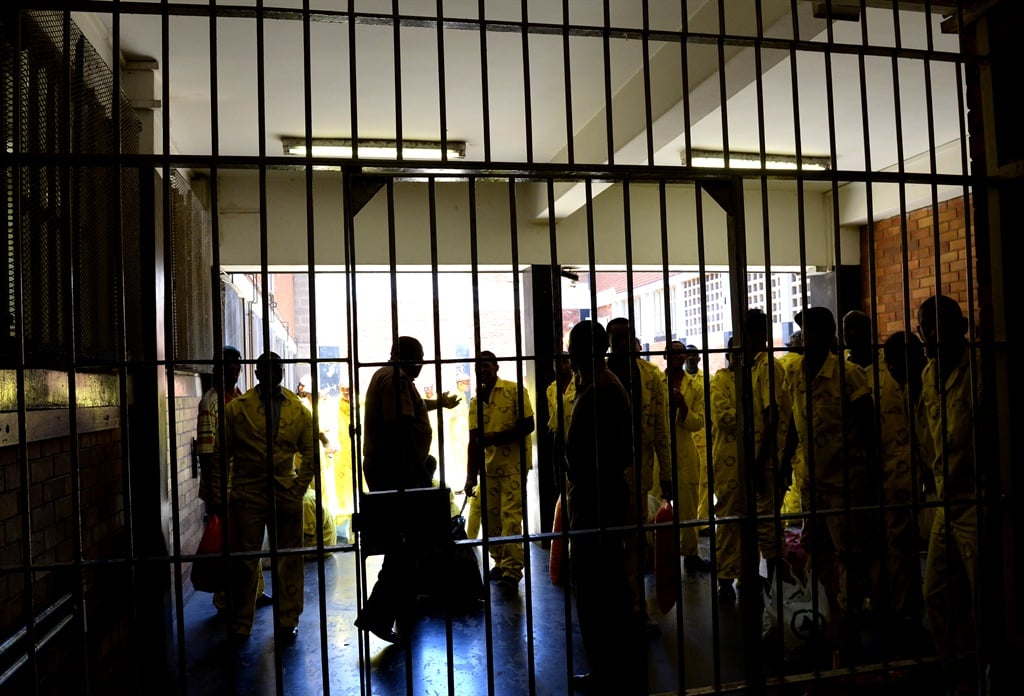 The Department of Correctional Services says it has been left “embarrassed and gutted” by a video of an officer and an inmate having sex.

In a statement on Tuesday, the department said it had identified the woman correctional officer in the video and had begun a  disciplinary process.

The officer and the inmate are from the Ncome Correctional Centre, KwaZulu-Natal.

The department has appealed to those in possession of the video to stop sharing it. 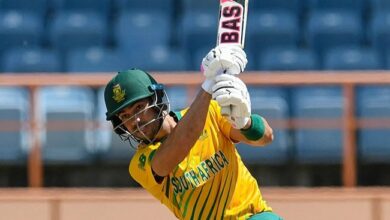 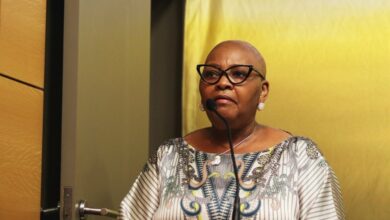 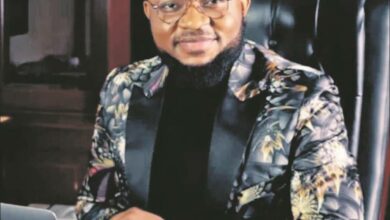 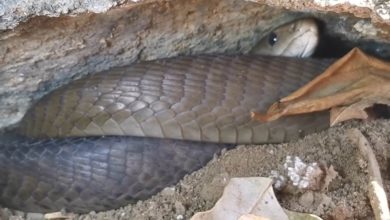