MORE than 50 000 copies of President Mnangagwa biography, that details the liberation struggle, his sacrifice, betrayal by fellow comrades, hopes and aspirations, were snapped up yesterday as Zimbabweans sought to get insight into the life of one of their liberators.

Titled, “A Life of Sacrifice – A Biography of Emmerson Mnangagwa”, the book  that was written by former Bulawayo South legislator, Mr Eddie Cross and published by Jarach Media who were represented by Mrs Rachel Jambaya, offers some heart-wrenching excerpts of betrayal that the President suffered  from his own.

“I was captured in Highfield Township and not in Fort Victoria. My capture followed betrayal by one of my own, a man I mistook for my leader of our movement and struggle for independence. 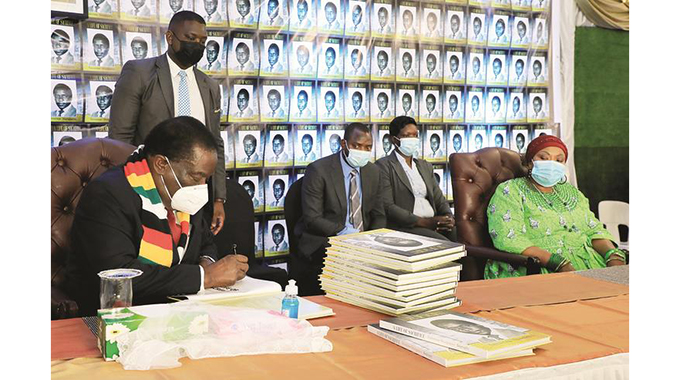 President Mnangagwa signs a copy of his book titled “A Life of Sacrifice” while First Lady Auxillia Mnangagwa looks on at State House in Harare yesterday.

“At the time of betrayal, one felt very angry, vengeful even. After my tribulation and subsequent release, followed by yet another stint in the struggle leading to our Independence in 1980, I learnt to forgive. I forgave, and even shared moments and the same national space with my once betrayer.

“Today I fully understand that struggles and revolutions do have moments of betrayal and equally harbour men and women who betray the cause. Our own history is replete with such sell-outs,” reads an extract from the book.

Some history books have named Nelson Mawema as the betrayer of the then freedom fighter Cde Mnangagwa, leading to his arrest and condemnation to death.

He survived the hangman noose by a whisker, because he was under age.

As recent as 2017, the President was yet again betrayed by some of his comrades, some of whom wanted him dead.

Speaking at the launch of the book yesterday at State House, the President said while his generation took up arms to liberate the country present generations must also sacrifice, albeit in a different way. “Our nation is underpinned by continual sacrifices. What differs is the form and nature of sacrifice demanded of us at every development stage of our nation, and the circumstances that face and shape it.

“In our case, we had to pick up arms, suffer incarceration, suffer injuries, and even die to win back our freedoms and collective independence. We are a generation that bore arms and went to war, in the process making sacrifices. Today’s generation must make sacrifices for our nation. This is demanded of them to advance the new development epoch we are facing,” said the President.

The book that chronicles the President’s arduous and yet unflinchingly loyal journey to the top sold 50 380 copies at an auction that was held during the ceremony at State House.

Corporates and individuals grabbed the book that was selling for US$15 a copy with orders for employees and schools. The President took time to sign copies of the book.

Zimbabwe, the President said, had a rich tradition of a gallant African revolution, a strong African identity, and culture.

He added that this history should be used to shape the present and to chart a glorious, prosperous future.

“These are principles and commitments we will always hold dear and sacred, underwritten by our blood. Let us continue to be a united people and a diverse nation animated by our cultures and languages, living under one flag, united in singing one national anthem.

“The sermon of peace and unity must be forever preached across generations. From our past, let us craft beautiful lessons of reconciliation, national unity, national peace, love, harmony, tolerance, and justice,” President Mnangagwa said. 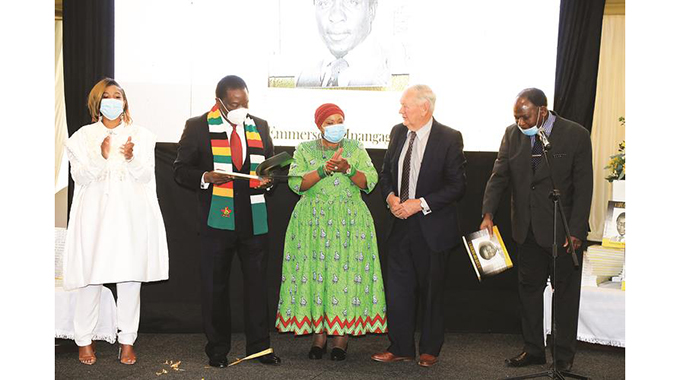 He added that the land was Zimbabwe’s God-given heritage and defined the country’s cause, shapes its development trajectory, politics, and collective outlook.

The President implored Zimbabweans to defend it even as the country continues to suffer from the illegal sanctions meted out by some Western countries.

“For our land, we will never surrender. Let us remain masters of our destiny. Today, this slogan takes on a new form that guides the Second Republic: Nyika inovakwa nevene vayo.

“None but ourselves will build our country brick upon brick, stone upon stone. We crafted a vision for ourselves: Vision 2030 which exhorts us to strive ‘towards a Prosperous and Empowered Upper Middle Income Society’. All of us must work in unison, towards this common goal,” he said.

President Mnangagwa said the launch of the book comes against the backdrop of unprecedented national achievements that include modernising and expanding infrastructure, recovering the economy, and placing it on a pedestal for durable and inclusive growth. He added that Government continues to engage and re-engage within the community of the nation, building comprehensive friendships and strategic partnerships.

“Our politics by and large are converging, all the time deepening our democracy. We thus continue to build our nation, together as one people, as Zimbabweans. All our various efforts define today’s sacrifices and indeed shape our collective mission as a nation.

“Fellow compatriots, in our determined forward march, we must remain alive to the impediments that retard our development. Let us not waiver in the face of the threat of the Covid-19 pandemic. My Government continues to procure vaccines for fighting this pandemic. We must encourage one another to get vaccinated,” President Mnangagwa said.

He added that corruption should be unconditionally fought with each person enjoying rewards for hard- honest work. Businessman Mr Farai Jere (centre) makes a bid for a copy of President Mnangagwa’s biography at the launch.

The President hit out at divisions and urged Zimbabweans to commit to unity, peace, and development.

He thanked Mrs Jambaya and Mr Cross for working tirelessly towards the publication of the book and called upon Zimbabweans across sectors to be encouraged by the publication to also tell their personal stories, through books. 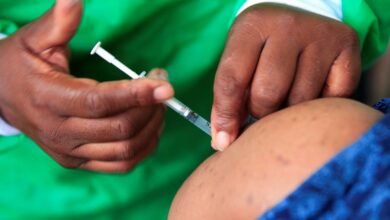 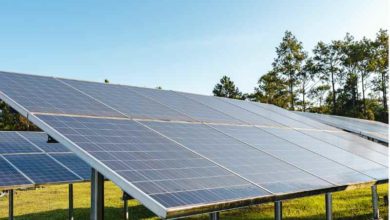 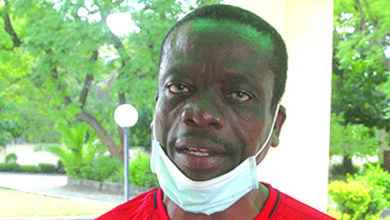 Risking the jobs of 540 footballers