Air Marshal Moyo said the elevation demonstrates the trust that the President has in Group Captain Mupurwa.

“It is, thus, incumbent upon you to be diligent and prudent in exercising command and control in order to maintain sustainable security in Zimbabwe.”

Group Capt Mupurwa is an ex-combatant who completed initial military training during the war at Takawira 2, Chimoio in Mozambique in 1977.

He was attested into the AFZ on 20 July 1981 as an aircraftsman.

“It is pleasing and commendable that the AFZ continue to resolutely discharge its mandate of proving quality training and development programmes for the workforce in order to have a competent force equal to the task,” he said.

“The course was designed to familiarise officers with the opportunity to improve their knowledge of administrative issues within the force. It also sought to instil confidence and competence into the graduates, building on the skills and knowledge acquired from the cadet course and other foundation courses,”

He called on the graduates to put the knowledge obtained to good use.

Sex workers think outside the box

Meet the Zimbabwean sommeliers breaking barriers, one cork at a time 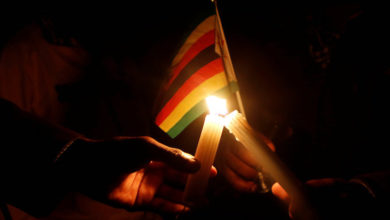 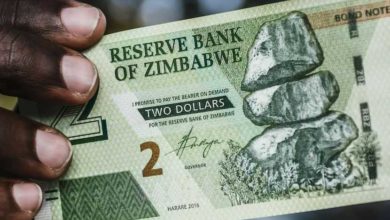 The art inspired by the Zimbabwean sculptor’s pandemic is highly regarded worldwide.