Thailand is wrestling with the emergence of new clusters, putting at risk its plans to reopen to international visitors in July.

The country says it wants its holiday island of Phuket to open up first so long as it can vaccinate the bulk of its population.

Thailand reported 1,543 new coronavirus cases on Thursday, the sharpest increase since the start of the pandemic and the fourth record rise this week, amid a third wave of infections in the Southeast Asian country.

While Thailand has up to now managed to keep case numbers relatively contained compared to many other countries, the new outbreak comes as many have travelled during the country’s Songkran new year holidays and with vaccination rates still low.

When asked whether lockdowns would be imposed, health official Chawetsan Namwat said measures were being formulated based on case numbers in each area and would be proposed to the coronavirus taskforce for approval on Friday.

“We have to divide up the areas based on seriousness, which is different and so measures have to be suitable for each area,” Chawetsan told a briefing. Authorities have already urged people to limit travel and begin working from home.

Thailand has vaccinated less than 0.4% of its population, trailing neighbours like Malaysia with 1.5% and 14.6% in Singapore, according to a Reuters estimate. 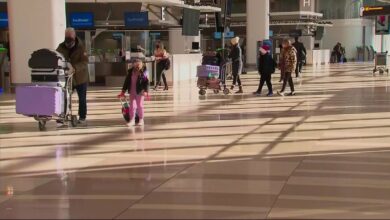 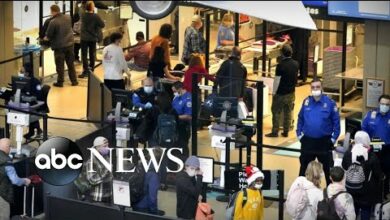