VW Group’s transition to an all-electric automaker will take more than a decade, but the company is laying the groundwork now for that transition. The automaker announced earlier this month that it’s developing the new Scalable System Platform that’ll underpin a range of future models, but you won’t find it underpinning any Porsches. Automotive News is reporting that Porsche plans to stick with its own platform.

Porsche is currently developing the Premium Platform Electric (PPE) architecture alongside the first model to ride on it – the electric Porsche Macan. Porsche’s platform will underpin several new models, including future Audis like the Q6 E-Tron. The two began jointly developing PPE back in 2018. VW Group’s SSP architecture will be used for mainstream products, while Porsche’s will underpin premium models. The platform will begin underpinning new Bentley models in 2025, too, which is under Audi’s management.

Porsche is tiptoeing into electric vehicles, recently introducing the Taycan and Taycan Cross Turismo. The brand uses the J1 platform for those and shares it with Audi, which uses it for its new E-Tron GT. However, Porsche isn’t rushing to electrify its lineup. Last week, the company said it had no immediate plans to offer an all-electric version of its iconic 911, though the addition of hybrid power is expected in the coming years. Electrifying the 911 will be an obstacle for Porsche after 2030.

There’s no info on what other models could be coming that’ll utilize the PPE architecture, but Audi and Porsche plan to sell seven million PPE-based cars by 2030. Some of Audi’s models will continue to utilize VW Group’s MEB platform that currently underpins the conglomerate’s current electrification efforts. The MEB platform is the basis for the VW ID line of electric models, along with the upcoming Audi Q4 E-Tron. As automakers move toward producing only electric cars, we expect more news and discussions to surround the platforms these companies are developing and using. 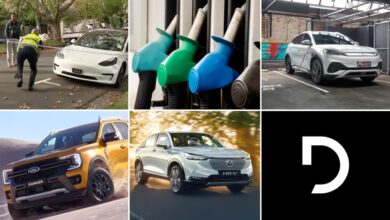 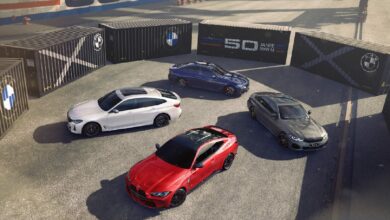