The likelihood of Porsche producing its Vision Renndienst all-electric minivan concept was never high. And even if there was a chance, it’s now officially dead. Autoblog got the German company on the record, stating that it has no plans to turn its Vision Renndienst minivan into a production vehicle. While Porsche is pushing into EVs, it’s still a sports car company at its core, and a small urban runabout isn’t in its wheelhouse.

Porsche Head of Global Sales Detlev von Platen told the publication that it would instead branch out into segments where “sports cars can be defined.” It’s a sad end to the funky concept Porsche revealed last November, along with a slew of other wild concepts in its company produced between 2005 and 2019. The Renndienst was one of the odder creations of the bunch, which was one of 15 designs Porsche revealed in its “Porsche Unseen” book.

Porsche created the Renndienst in 2018, building a 1:1 scale model of the minivan. Porsche designers took the company’s latest design language and adapted it to an MPV shape with a zero-emission powertrain. Inside was just as quirky as its exterior, with a center-positioned driver’s seat like the McLaren F1, and seating for a total of six people, which is impressive for the bite-sized vehicle. However, it’ll remain a concept as the company focuses on electrifying its roots.

Porsche’s electrification efforts have already spawned the Taycan and Taycan Cross Turismo, though those aren’t the only electric products planned. The all-electric Macan is supposed to arrive next year, giving the automaker its first fully electric crossover. Even the iconic 911 will receive some form of electrification over the next decade in the form of a hybrid powertrain, even if there are no plans to turn it into an all-electric model until sometime after 2030. 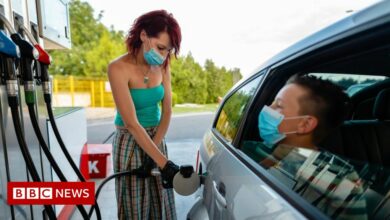 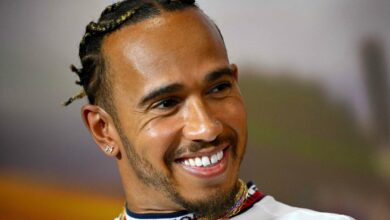 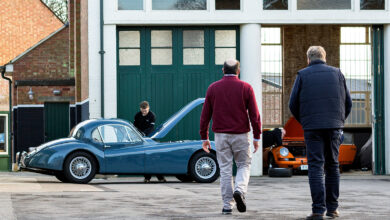 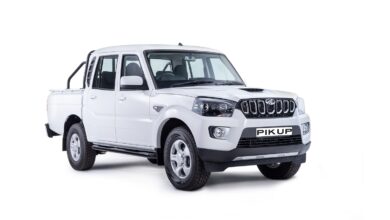