The self-driving Porsche of the future will have a steering wheel for when you want to drive, and the ability to hand total control to the car while chatting with passengers.

Porsche has offered a rare glimpse into the distant future with its Renndienst concept, a racing van pitched as a support vehicle for crews working on competition machines.

A central driving position similar to the McLaren Speedtail gives drivers a perfect view of the road ahead, holding a steering wheel flanked by high-tech touchscreens.

Porsche’s chief designer Michael Mauer was penned from the inside out as a challenge for its stylists.

“We thought about how we could still give a distinctly Porsche flair to a passenger compartment that is so far removed from the classic sports car interior,” he said.

“And how autonomous driving could be designed.

“We don’t assume that our customers want to give up using a steering wheel.

“When I want to drive, I have more cockpit feeling than in any other car. And when I don’t, the driver’s seat can be rotated 180 degrees – with one swivel, it turns to face the other passengers.”

A Porsche people move seems like an absurd idea.

But the brand has a history for breaking the rules with cars such as the Cayenne SUV and Taycan electric sedan that proved to be smash hits.

Porsche interior designer Ivo van Hulten says some of the ideas shown in the Renndienst might become a production reality.

“In the Taycan, we have shown how much we think ahead,” he says.

“Now we were looking at a possible next overall innovation.” 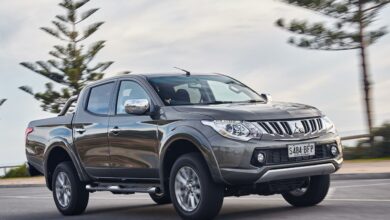 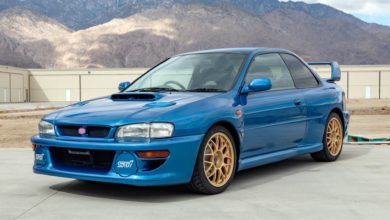 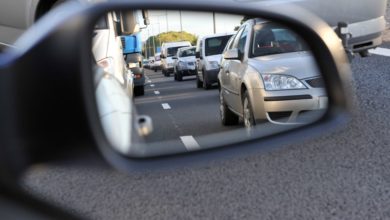