The Porsche 911 GT3 debuted in an eye-catching paint color called Shark Blue. Andreas Preuninger, the person in charge of the brand’s GT cars, came up with the inspiration for the color while on vacation.

“I was lying on the beach in Sardinia and this big, beautiful superyacht passed by – 300ft, very elegant – and it had this gleaming blue hull,” Preuninger told Autocar. “I was on my feet with my camera, because I thought ‘that’s exactly the color we need,’ and the rest is history.”

Porsche used the Shark Blue color prominently in its marketing images for the new 911 GT3. The shade highlights the body’s curves. Black trim on spots like the front fascia, rear diffuser, and wing add some contrast to keep the car from looking too monochromatic.

American-market pricing isn’t available for the GT3 yet, so it’s not clear whether Shark Blue carries a premium or if it’s one of the no-cost color options. Porsche’s press shots show a matching color for the seat belts and stitching in the cabin, and judging by the automakers other models, these items are sure to add to the bottom line if a buyer wants them.

The model also adopts a double-wishbone suspension at the front, whereas other current 911 variants have a MacPherson strut layout. The wheel track is 1.9 inches wider than a 911 Carrera.

The new GT3 goes on sale in the US this fall.

Volkswagen Tarok becoming a reality but… 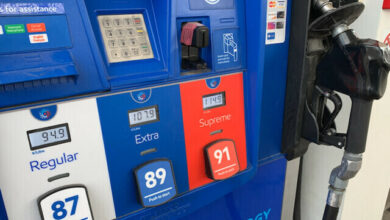 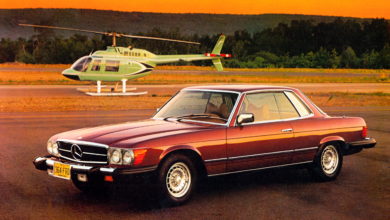 Mercedes-Benz SLC: From a Luxury Coupé to a Sensational Motoring Classic

Ford wants to sell you an electric crate motor