Mashudu Netsianda & Michelle Nyanzira, Chronicle Reporters
THE joint Parliamentary Portfolio Committee on Local Government, Public Works and National Housing and the Thematic Committee on Defence and Security have raised a red flag over an imminent spike in Covid-19 cases in the country due to porous border posts.

Lack of manpower and adequate resources has resulted in security agents failing to curb border jumping in Beitbridge and Plumtree, amid revelations that police manning the border between Zimbabwe and South Africa were relying on one vehicle to monitor a stretch of more than 200km on the borderline.

Human capital base is also heavily depleted with the few remaining security personnel expressing concern over non-payment of transport and subsistence allowances dating back to 2005.

Presenting the report in Parliament on Thursday last week, Local Government, Public works and National Housing Parliamentary Portfolio Committee chairperson, Cde Miriam Chikukwa said while Mangwe, which lies on the border with Botswana, has instituted seemingly robust measures to increase vigilance in communities, the porosity of the borders posed a huge impediment in the fight against Covid-19.

Cde Chikukwa said her committee together with the Thematic Committee on Defence and Security noted that in Beitbridge, the police have one vehicle to monitor a stretch of more than 200 kilometres of the border area, posing hinderance in the fight against Covid-19.

“Mangwe lies on the Zimbabwean border with Botswana, a border, which is highly porous. The Committee was informed that the district authorities have remained alert and continuously monitor and sensitise communities to report illegal entries as a way of curbing a spike in cases of Covid-19,” she said.

“Similarly, the security brief in Beitbridge also revealed the glaring discrepancies in the manning of our borders. The Committee gathered that in Beitbridge, police hve one vehicle to monitor a more than 200 kilometres stretch of the border area.”

Cde Chikukwa said the committee learnt that most of the security personnel last received their transport and subsistence allowances in 2005, a situation which could compromise the security of the country and the integrity of the police force.

She said the committee also visited Tsholotsho District, which was affected by Cyclone Dineo induced floods that destroyed housing and social infrastructure in 2017.

“Government responded by constructing houses for the survivors of the disaster. A total of 303 people were affected by Cyclone Dineo in 2017 in Ward 5 and 6 resulting in the creation of settlement sites in Tshino and Saudweni,” said Cde Chikukwa.

“Each family was ideally supposed to be handed over a three-bedroom house, one Blair toilet and a kitchen detached from the main house.”
She said at Tshino site, 143 houses were constructed.

“Of these, 11 had their roofs blown off by wind and eight houses were yet to be roofed. A total of 61 more houses needed to be constructed, with about 20 families in dire need of accommodation as they are still accommodated in torn tents,” said Cde Chikukwa.

“At this site, more than 50 people were still living in tents. At both sites, no kitchen has been constructed. Discussions with those who had new homes revealed that most of the homes were too small for the families because they have big families and practice polygamy,” said Cde Chikukwa.

She said similar sentiments were also echoed in Chimanimani at Ngangu camp by those who were still living in tents.

The Committee noted that the rehabilitation works in the area damaged by flash floods in Tsholotsho, were yet to commence. Some of those houses constructed had started cracking pointing to the poor workmanship.

“The resettled people in Tsholotsho complained that the area of 5 250 square metres tract of land they were allocated was not adequate for other activities such as cultivation and livestock rearing,” said Cde Chikukwa.

She said the visits in the affected areas showed that the country is not fully equipped to manage disasters.

“Government is urged to make disaster prevention and management a priority. Failure to do so, Government will always fork out more resources to mitigate against the impact of disasters,” said Cde Chikukwa.

The joint committee recommended that Government should increase the emergency funding towards the rehabilitation of health, education, transport facilities and infrastructure in the flood affected regions by 30 June 2021.

The Committee also recommended that The Ministry of Home Affairs and Cultural Heritage should ensure that border areas are adequately capacitated with both human and financial resources to adequately monitor and manage the porous border areas, corruption and resource leakages by 31 June 2021. — @mashnets @michieroxy 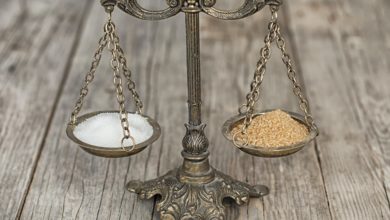 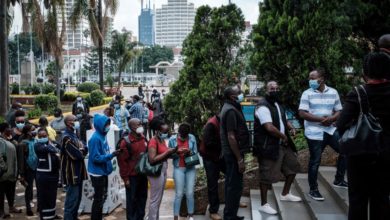 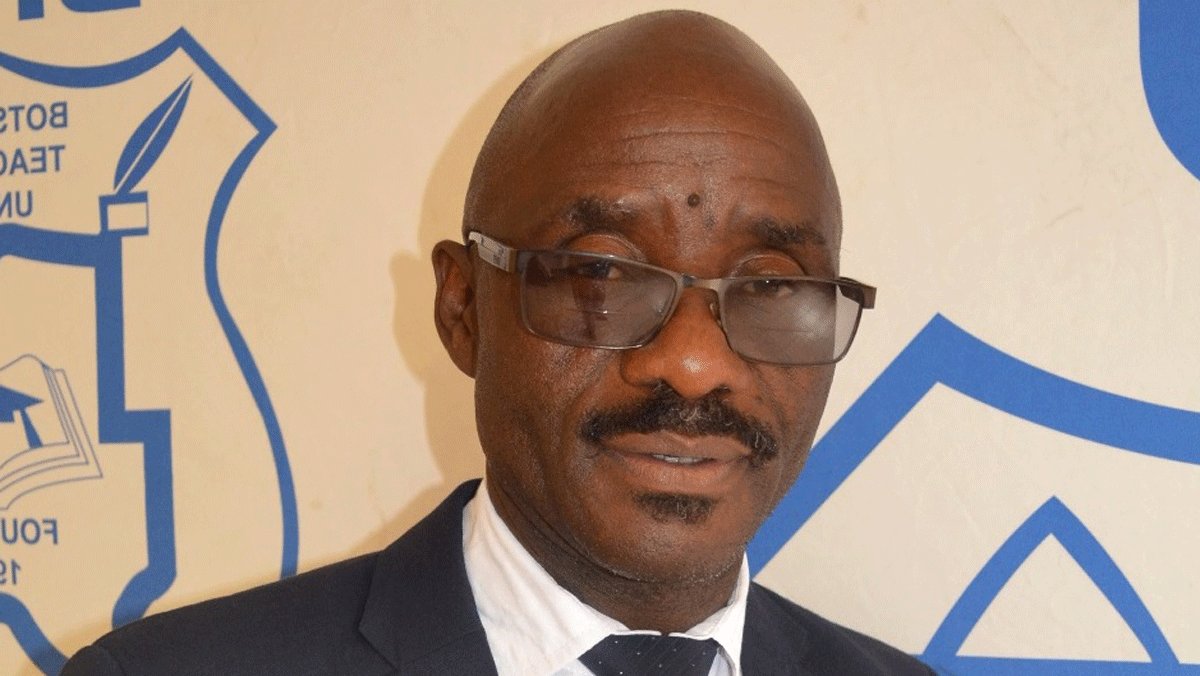