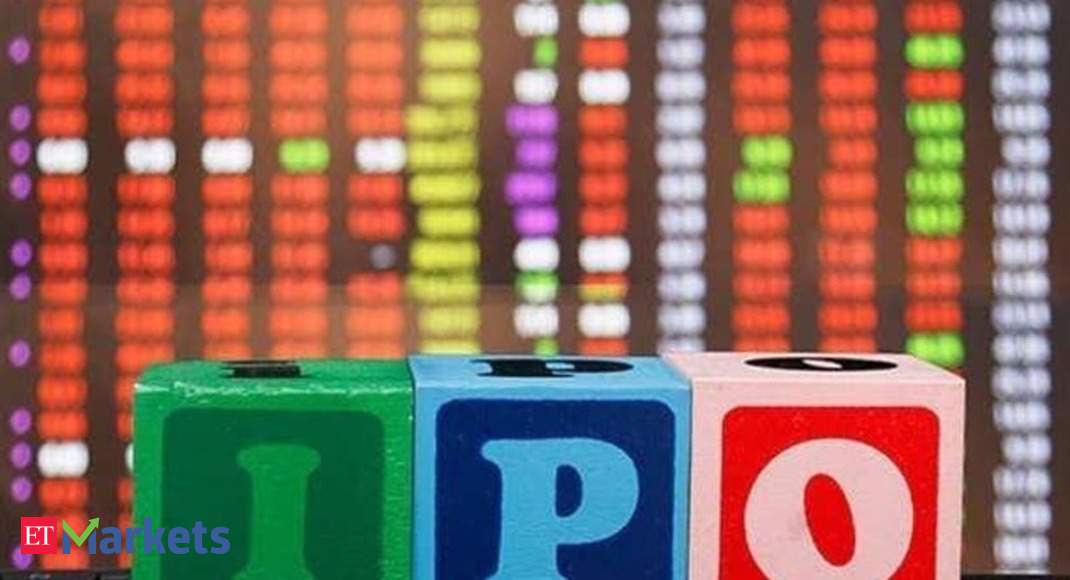 NEW DELHI: Leading online insurance policy aggregator Policybazaar.com has got a capital boost from investment management firm Bay Capital, ahead of its initial public offering (IPO) in the next 12-15 months.

Bay Capital, which manages money on behalf of institutions and endowments from the US and the Europe, has infused an undisclosed sum into the parent company PB

“Bay Capital has completed a secondary transaction, ahead of the insurance aggregator’s plans to launch an IPO in the next 12-15 months,” Bay Capital said on Wednesday.

However, how much capital has been infused by Bay Capital could not be ascertained.

PB Fintech had attained the status of a unicorn in 2018 when it raised USD 200 million in a Series-F round led by Japan’s Softbank.

Siddharth Mehta, founder and CIO of Bay Capital, said PB Fintech has transformed the way insurance is bought in India.

“Customer centricity has been the heart of their proposition and has helped them become the platform of choice for customers,” he said.

Yashish Dahiya, founder and Group CEO of PB Fintech, said Bay Capital is a long-term investor and the company sees them playing a key role as Policybazaar heads towards the public markets in the next 12-15 months.

India focussed Bay Capital has invested in areas such as consumer, digital, finance, outsourcing and health. 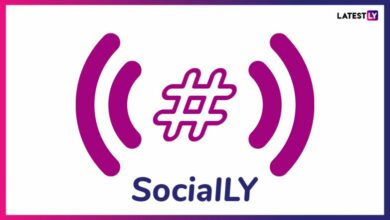 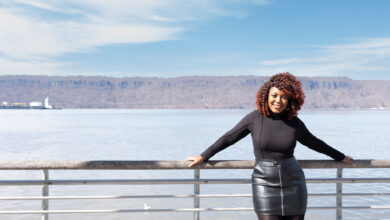