The police are getting a new evidence system.

After almost 10 months, the police will finally have a fully functional system to keep track of its case exhibits by 6 April.

The previous system – the Property Control and Exhibit Management System (PCEM) – was switched off by the supplier Forensic Data Analysis (FDA) after the police failed to pay for the system in June.

About eight million pieces of evidence have since reportedly gone missing.

The police on Wednesday delivered a presentation to the Portfolio Committee on Police regarding this matter – and on how it plans to address the evidence tracking system and its massive forensic DNA backlog.

At last week’s meeting, committee chairperson Tina Joemat-Pettersson ordered the police to continue with the FDA system, and present an implementation plan with the State Information Technology Agency (SITA) and National Treasury.

On Wednesday, Joemat-Pettersson said she received a legal opinion on the matter, as it could go to court.

The legal advice stated that the Constitution requires each arm of government not to encroach on another arm. Procurement is within the domain of the executive authority, which cannot act under political dictation.

The committee “may have overreached its powers”, states the opinion.

The genesis of the problem with the PCEM system is a dramatic meeting of the Fifth Parliament’s Standing Committee on Public Accounts (Scopa) in November 2017, where allegations of corruption in the police’s procurement of forensic equipment came to the fore.

Scopa ordered the police to stop payment for all its contracts with FDA.

Nine court battles ensued, all lost by the police.

The police no longer have a contract with FDA and, on 15 October 2020, the police tasked SITA to develop a system to track and trace evidence.

The system is scheduled to be concluded, tested and accepted by 26 March, and be fully functional by 6 April.

“I can confirm that this solution does not violate any intellectual property of FDA,” Sita executive caretaker Luvuyo Keyise said.

He said it was not reverse-engineered from any existing system.

A slide in the police’s presentation alleged that they didn’t receive the support required from National Treasury.

He also said he was not invited to a meeting with the police and SITA, which Joemat-Pettersson had ordered at the previous week’s meeting.

MPs were not impressed.

FF Plus leader Pieter Groenewald said he was disturbed by what he heard from Treasury.

“The criminals are having a feast in South Africa.”

Joemat-Pettersson said she was equally frustrated.

ACDP leader Kenneth Meshoe said the police did not take the committee seriously.

“How far should we trust them?”

DA MP Okkie Terblanche said he had serious concerns about the presentations the committee received from the police.

Joemat-Pettersson said it was not the first time the police provided them with inaccurate and incorrect information.

She added that the police hadn’t provided them with promised monthly reports on the firearms registry and the DNA backlog.

He also apologised for not arranging a meeting with Mogajane and said he was called to a Joint Standing Committee on Intelligence meeting at the time he had planned to meet with him.

“There is no deliberate holding of information or keeping information from the committee,” he said.

Our Land, Our Heritage 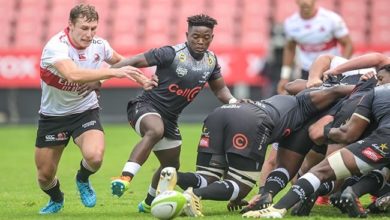 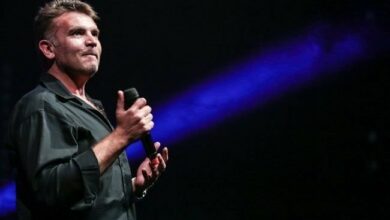 Theuns Jordaan has died – ‘He was the most soft-hearted, genuine guy I ever knew’ 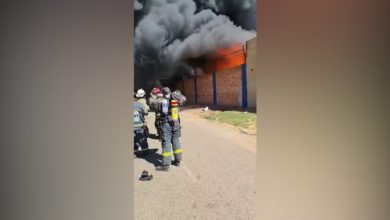