More than 1,000 motoring offences, including speeding, using a phone while driving and vehicles being driven without and MOT were recorded during a two-week-long police operation on the roads.

In Operation Vanquish, which launched on June 13, Lancashire Police recorded a total of 1,232 vehicle offences and stopped many more cars.

During the first week alone – which saw officers carry out a motorway operation tackling commercial vehicle crime – around £12,000 of fines were handed out.

Overall 526 traffic offence reports or fixed penalties were issued, with a further 706 notices of intended prosecution given.

Offences from the fortnight included:

Other offences included vehicles with illegally tinted windows, people driving without a licence or while disqualified and drink and drug-drivers.

A Range Rover on cloned plates which had been reported several times for driving off from petrol stations without paying. It was stopped at the Tickled Trout services on June 23 and the driver was arrested

One van stopped moving past a check site in Darwen that had no MOT, no seat belts and was towing a trailer with a mini digger which was also insecure.

Another offence saw a car being towed south on the M6 close to Garstang which was not strapped down properly and the driver was also uninsured. The driver was summonsed to court.

A Range Rover on cloned plates which had been reported several times for driving off from petrol stations without paying. It was stopped at the Tickled Trout services on June 23 and the driver was arrested

A Volkswagon in Blackpool which had a defective turbo – in fact it was stopped because the emissions/smoke coming from it made it likely it would be obscuring other drivers’ vision. The driver was escorted home by police.

A large commercial vehicle pulled over for routine checks and subsequently found to have serious defects.

When the owners sent a recovery vehicle to the scene, that was also found with defects.

The company then sent a third recovery vehicle but that was also found to be defective and not roadworthy.

Revenge killings and the drug trade: This Cape Town suburb was hit by 38 deaths in seven months 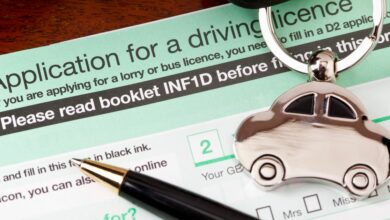 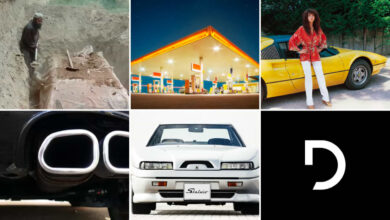 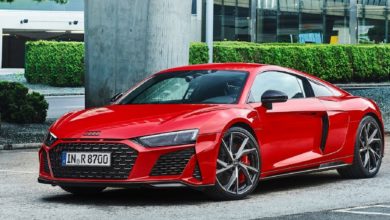